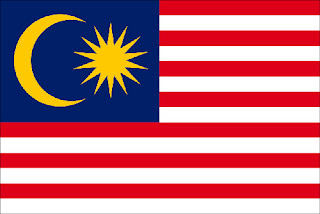 TransGriot Note: It's an old article, but one that will help shed some light on some of the challenges our transgender brothers and sisters face in Malaysia.

KUALA LUMPUR (Reuters) - When Khartini Slamah first came out as a transsexual, he was a dutiful Muslim son by day and a prostitute by night, working on the streets of the Malaysian capital. 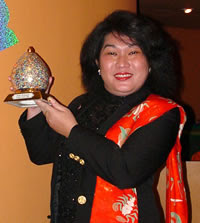 The option of sex change surgery was out of the question in this moderate Muslim country where Muslim transsexuals are banned from changing their gender and same sex relationships are a criminal offence.

"I tried to find a job but because of my sexuality I was turned down," said the 44-year-old former prostitute who now works as an activist and counselor to other transsexuals.

Twenty years later, sex change surgery may be routine in some countries but it's still banned by law in Malaysia -- at least for Muslims. The ruling doesn't apply to non-Muslims who make up about half of the estimated 30,000 transsexuals in Malaysia. 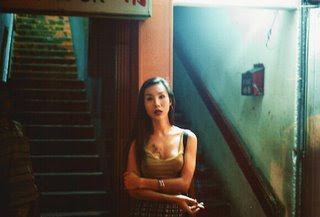 The ban stems from an Islamic belief that it is wrong to alter that which God has given. This belief also forbids Muslims from dressing up as the opposite sex and undergoing major cosmetic surgery other than for medical reasons.

Non-Muslims don't have the same problems, although they do sometimes have trouble registering their new gender with the state and like their Muslim counterparts, many have to work as prostitutes as there are few job opportunities for transsexuals.

Malaysia's transsexuals are in a legal limbo.

In February 2005, a Malaysian court allowed a non-Muslim male transsexual to change the gender on his identity card after he showed medical evidence of sex-change by surgery, media reports said at the time.

But later that year, the government declared as invalid the marriage of a couple in which the wife was a non-Muslim man who had undergone sex change surgery, saying it was a same-sex union.

"We are tolerant of them (transsexuals). But whether we will have laws that will protect them -- I don't think with the conservative nature of our culture -- that we will," said criminologist P. Sundramoorthy. 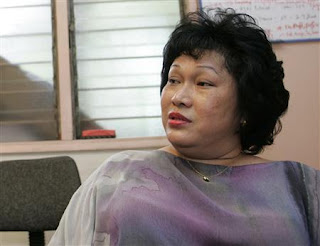 For Khartini, dressed in a flowing lilac tunic with his feet squeezed into stiletto heels, the conflict between sexual identity and religion is sometimes too hard to bear.

"We are all in a dilemma. We are Muslims. They say this is not allowed, but they never tell us what are the options. I felt like it's being used to oppress. But I know that religion, Islam is so flexible...," said Khartini, a practicing Muslim. 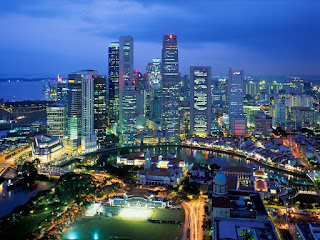 U.S. singer Gwen Stefani was forced to cover up her usually revealing stage costumes when she performed recently in Kuala Lumpur after Islamic groups expressed fears she could corrupt the country's youth.

Government plans to introduce sex education in schools and to give free needles and condoms to drug addicts provoked a fierce debate, with some religious leaders saying this would promote promiscuity.

The past few decades have seen a rise in religious fervor among Muslims in Malaysia, with an increase in the popularity of Islamic banking and more women eschewing Western attire in favor of traditional Malay dress and headscarves. 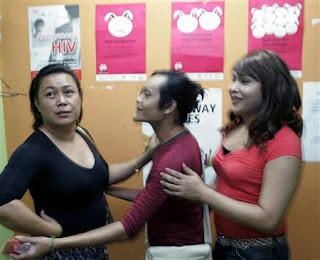 Transsexuals are still social outcasts, the victims of physical abuse and verbal harassment by the public, police and religious authorities, who advocate counseling and the use of hormone injections to suppress transsexuals' inclinations.

"We very much encourage them to return to their original form," said Abdullah Md Zin, a minister for religious affairs. "We cannot accept them."

Transsexuals say their preferences are innate.

"There's something biological," said Teh Yik Koon, a criminologist and sociologist. "In my research, there are those as young as three, four years old, who don't feel as if they fit into their assigned gender role."

Islamic cleric, Mohamad Asri Zainul Abidin, one of Malaysia's most moderate Muslim leaders believes transsexuals should be fined or jailed if counseling proves ineffective at deterring them.

"We must try to reform them and give them advice. We must not allow them to stray," said the cleric. "Imagine if this world were filled with transsexuals -- what would happen to the human race?"
Posted by Monica Roberts at 11:40 PM