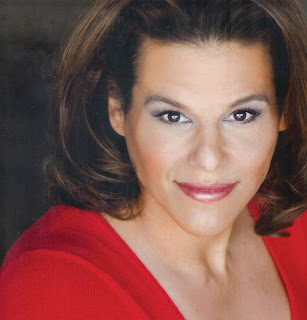 TransGriot Note: Remember when I asked the question when would Hollywood start using transgender actresses for transgender parts and surmised it would take us writing and producing our own films for that to happen? Peep this press release I received today about the movie Stealth.

Move over Lana Wachowski, you're not the only transgender director in town

Principal Photography begins April 4th on Marlo Bernier’s transgender tale, Stealth, which spotlights both the unfortunate intolerance of society and the reinforcing power of acceptance.

The film, shooting in and around Los Angeles, California, is a Jackie Frost Films production in association with Scorpio Rising Films and funded by Mississippi Films, Susan Smith and Jon Lipitz. 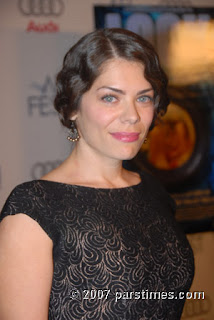 Award-winning transgender actress, singer and renowned Professor of The Viewpoints at California State University and The Steppenwolf Theater, Alexandra Billings (Grey’s Anatomy) takes the lead as Veronica Terranova alongside Indie actresses Jennifer Fontaine (LOOK) and Elizabeth J. Martin (Expired) who complete the ensemble in roles as her two sisters.

Stealth steers audiences through the secretive and shocking events surrounding transgender Veronica Terranova. Sitting alone in a dark hotel room, a dead and dirty politician by her side, Veronica must make the difficult decision to call Jeannine, her younger sister, who has always been there for her. Panic stricken, Jeannine secretly calls their eldest sister, Celia, the only one who can truly help...but will she?

A powerful mix of sisterly love and abject rejection, Stealth is an insightful and candid look at how one family handles transgenderism. Director, Marlo Bernier reveals, “I know this world all too well. I have lived my entire life as Mark and am now forced to deal with not only my own demons, but also a world that, for the most part, has absolutely no understanding of what it means to be transgender.” 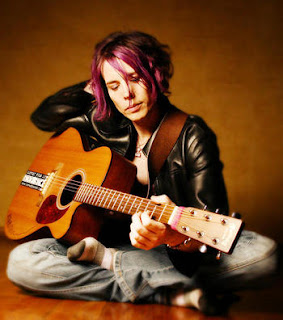 Behind-the-scenes, 4-time Outmusic award nominated and visionary transgender singer/songwriter Namoli Brennet will provide a haunting score, and award-winning documentarian Andre Enzensberger will lend his eye as the Director of Photography.

Stealth marks the second collaboration of the writing/producing team Marlo Bernier and Jennifer Fontaine. The team’s first endeavor ‘The Last Time We Were…’ garnered the duo a Silver Remi at WorldFest Houston and played to packed screenings at the Los Angeles International Shorts Fest and the Beloit International Film Fest. They currently have 5 feature scripts in various stages of development, including ‘Glass Houses’ which has attached actors Pruitt Taylor Vince, Austin Pendleton and Jason Connery, and is currently in the packaging stage.

This is very, very good news. Sometimes, marginalized people really can't afford to wait for others to give us representation. I have a lot of respect for Marlo Bernier and what she's doing. I hope I can find a way to see this movie.

Bint,
Glad to see you posting a comment, hope you're doing okay. ;)

The movie has an intriguing story to tell, and I thank Susan Smith and company for sending me the press release about it.