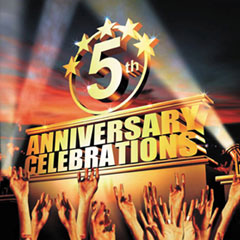 On January 30, 2009 I began what has turned out to be one of the more popular features on TransGriot in my weekly Shut Up Fool Awards.   Juan Williams of Fox Noise was our inaugural winner of that first award and they have been a plethora of them ever since. 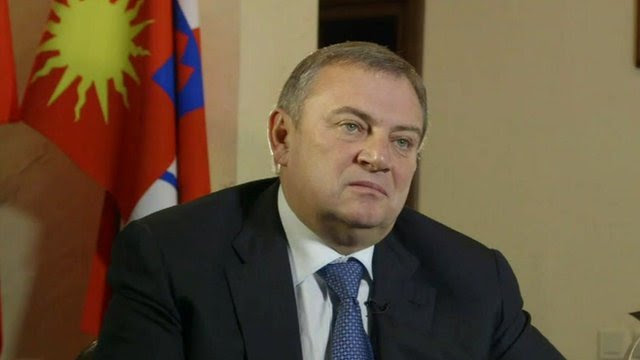 Since yesterday was the fifth anniversary  of the Shut Up Fool Awards, I'm also going to start doing a Shut Up Fool of the Month.

But first, let's just get right to the 'bidness' at hand and select this week's fool, fool or group of fools.

This week's winner I'm going to Russia for, and naw it ain't Russian President Vladimir Putin.  The award goes to Sochi Mayor Anatoly Pakhomov, who claimed in a BBC interview there are 'no gay people' in his city.  Oh really?  The patrons of the several gay oriented night clubs in Sochi say otherwise.

Yeah right, and next you're going to tell me that Sochi is NOT on the Black Sea.  Peddle that BS somewhere else.

And how do you say Shut Up Fool! in Russian?