When Are Transbrothers of Color Going To Get Their TV Closeups? 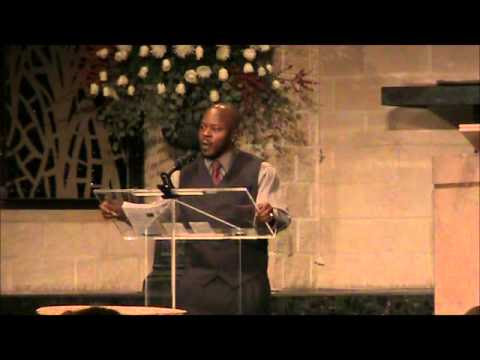 While I'm very happy that my transsisters like Laverne Cox, Janet Mock, Arianna Inurritegui Lint on the Spanish language side and Carmen Carrera are getting their television time and long overdue closeups, I'll have to admit one thing that is bothering me as I observe this positive trans media pattern in the first full week of 2014.

In the six decades since Christine Jorgensen stepped off her SAS flight in New York on February 13, 1953, when the media has deigned to turn the discussion of transsexuality towards transmasculine issues, far too often that discussion has centered on white transmen.

That has been majorly frustrating to me as a Black trans woman and also Black and Latino transmen.   They don't get enough television time as is to discuss transmasculine issues, and what little there is has yet to realize they exist, ignores them altogether and the issues unique to being transmen of color.

And frankly, transwomen of color for balance purposes in our communities need to have those stories told. Our ethnicity trumps our transitions, and those transitions are affected by race, class and economic issues. That dynamic is no different in the transmasculine community.   We have yet to hear a discussion on how Black transmen have to deal with being considered suspects and hated for EWB (existing while Black).

Latinos are the fastest growing minority group in this country.   It would nice to have Latino trans men talking about the cultural issues inside and outside the Latino community that affect their transitions.

To make you go hmm even more, how about Asian transmen?   What are the issues that affect them?

It's not like it's hard to find transmen of color who are willing to chat about those issues all over the country.   Carter Brown, Dr Kortney Ryan Ziegler, Tiq Milan, Kye Allums and Kylar Broadus for starters can easily and eloquently hold it down on the Black trans masculine end of things. 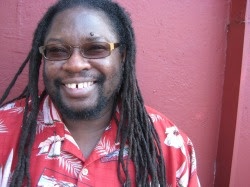 Mark Angelo Cummings, Diego Sanchez, Ignacio Rivera, Yosenio Lewis can do the same on the Latino transmasculine side.  Yosenio can also bring another dynamic into the trans Latino conversation by discussing those issues from the perspective of being a dark skinned Latino.

So yeah media peeps, how about trying harder in the 2K14 to broaden the transmasculine discussion to include transmen of color?

You'll not only broaden and bring about a long needed diversification of the transmasculine conversation, but get some fascinating and compelling stories out of it as well.
Posted by Monica Roberts at 6:30 AM