'YMCA' Is Not A Gay Anthem? Really?

I am a huge disco fan, and one of the groups I used to listen to and liked was the Village People back in the day.

And yeah, I was quite aware of the impression amongst my high school peers that it was LGBT-family friendly music.

One of the comedians in my high school classes used to sarcastically call the 'Macho Man' Village People song 'Montrose Man' to make it very clear what he thought the heterosexuality quotient of the tune was.

So I laughed my azz off when I recently heard Village People frontman Victor Willis try to claim that the monster Village People hit song 'YMCA' is not a gay anthem.

Seems that some gay activists keen on having some kind of show of support for the TBLG Russian population for the rapidly approaching Sochi Winter Olympic Games suggested that the USA Olympic team march into the stadium as it is being played.  That's not gonna happen since the host nation has wide latitude in how they want the Olympic opening ceremony to unfold, but nice sentiment.

But here was Willis' reaction to that idea.

“If they want to use the song that way, go right ahead, but I think it's silly because the lyrics were written by me as an expression of urban youths having fun at the YMCA,” Willis said.


“The words were crafted by me to be taken any number of ways but not specific to gays. It's much broader than that. The song is universal. 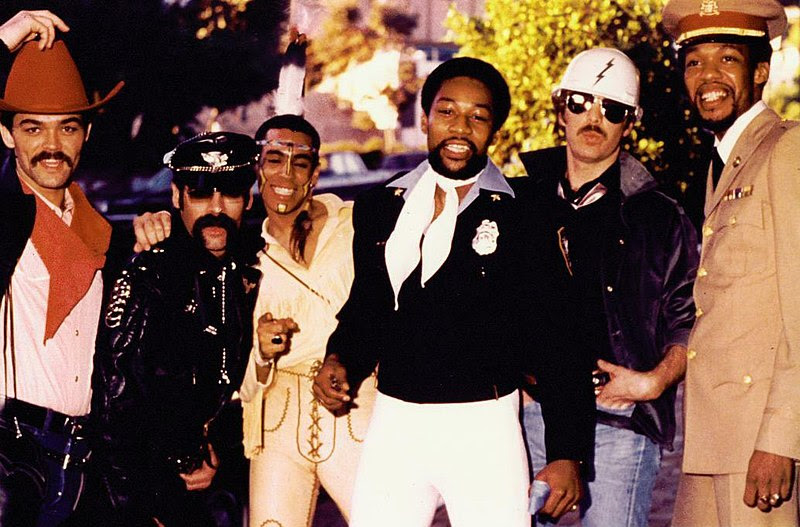 Umm hmm.  And what say you Blaine and Antoine to that comment?

The Village People had to be the most in your face with the gay archetypes band ever put together.  The late Village people producer Jacques Morali got the name of the group from New York's Greenwich Village gayborhood and was designed to be aimed at and marketing to disco's gay demographic.

Two album titles were Cruisin'  (1978) and Go West (1979) and Village People songs were played in Black, Latino and gay underground nightclubs before getting radio airplay on R&B, Top 40 and disco formatted stations .

You may not have intended for 'YMCA' to become a gay anthem, and we know not everyone in the Village People was family, but like Diana Ross' 'I'm Coming Out', that is exactly what the song has become.

So yeah Victor, keep tellin' yourself that YMCA is not a gay anthem.   The rest of the world, and especially those of us in the GLBT community beg to differ with your assessment.