With the close of the NFL season, five head coaches were fired for their teams 2013 performance or lack thereof.    Five teams, including my Houston Texans initiated searches for their new head coaches, with the Texans doing so before the season concluded.

One of the very first interviews given for the vacant head coaching position of my fave NFL squad was to Lovie Smith, the former head coach of the Chicago Bears.  He has since been interviewed and hired by the Tampa Bay Buccaneers.

The reason the interview for Smith happened, and you will see that repeated for other non-white NFL coaching and GM candidates was to fulfill the requirements of the now decade old 'Rooney Rule'.

The rule is named for Pittsburgh Steelers owner and chairman of the NFL's diversity committee Dan Rooney, due to the Steelers' long positive history of giving African Americans opportunities to serve in team leadership and coaching roles.  The Rooney's themselves before hiring Mike Tomlin as their head coach in 2007 interviewed current Carolina Panthers coach Ron Rivera for the job.

Since 2003 the National Football League's Rooney Rule requires teams to interview at least one minority candidate for open head coaching and senior football operation jobs.  It started because of the sorry history that up until the hiring of Tom Flores by the Oakland Raiders in 1979, there had been in the entire history of the NFL only one non-white head coach, and that was African-American Fritz Pollard in 1920. 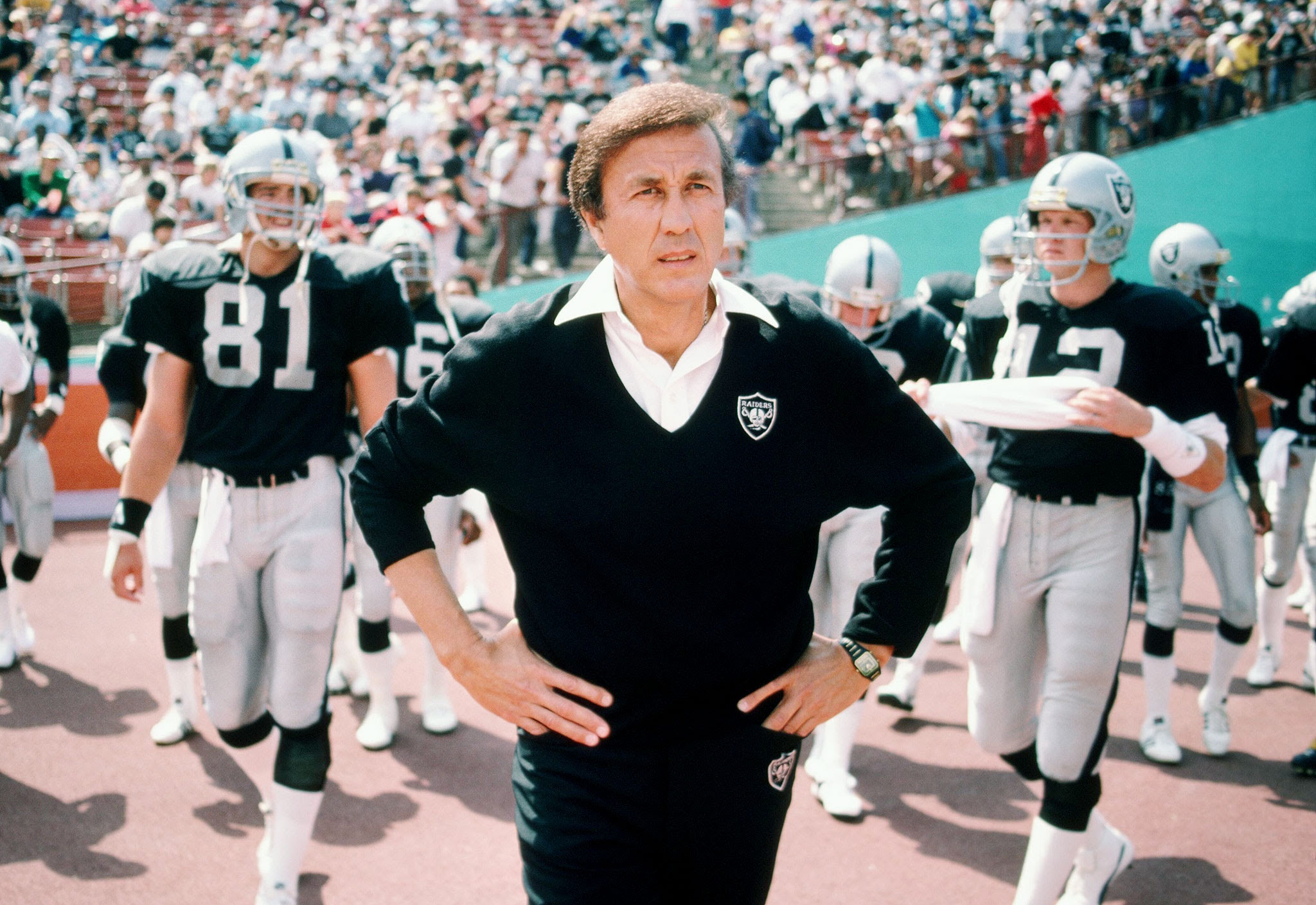 Tom Flores made history not only as the first Latino starting quarterback (for the 1960 AFL Raiders), but the first Latino NFL head coach.  He's also the first non-white head coach to make it to and win two Super Bowls (1980, 1983) and win one as an assistant (1976).   Why he's not in the NFL Hall of Fame is a travesty, but that's another post.

The institution of the Rooney Rule raised the percentage of African-Americans coaches by 2006 to 22% from 6% in the year prior to its implementation.  It was subsequently expanded in 2009 to all ethnic minority coaching and GM candidates and there are proposes to expand it to offensive and defensive coordinator jobs.

The Rooney Rule is not a quota as its vanillacentric privileged detractors like to call it.  It simply says you must interview minority candidates for these positions.  Who you hire is still up to you as the owner.  But it is obvious that the Rooney Rule worked to promote diversity in the coaching and GM ranks until the 2012 season and it was tweaked again.

This heavy dose of NFL history about the Rooney Rule has a point.

What got me thinking about this in terms of TBLG community circles is a conversation ENDABlog 2.0 blogger Katrina Rose and I were having about the Rooney Rule and its implementation in the current NFL hiring cycle.

Katrina made a comment that Gay, Inc orgs need to have one and she has a point.   When it comes to their hiring record concerning the people they choose to lead their organizations, only white gay men need apply.

When the leadership rannks of your Gay, Inc organizations resemble Republican party conventions, if you're transgender why even apply, especially if you're a trans woman of color?

The only Gay, Inc organization that has bucked that trend so far is the National Gay and Lesbian Task Force.   In its over three decades the Task Force has had multiple female executive directors in Jean O'Leary, Urvashi Vaid, Kerry Lobel just to name a few and since 2008 has been led by current Task Force executive director Rea Carey. 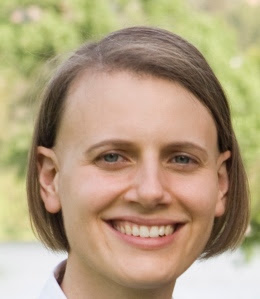 Even with the Task Force's remarkably consistent record when it comes to feminine leadership, they unfortunately have the same pattern as other Gay, Inc orgs in terms of the overall lack of hiring of trans people despite the September hiring of Kylar Broadus to helm their Transgender Civil Rights Project.

The same project that was led for over a decade (2001-2013) by cis woman Lisa Mottet until moving on to NCTE..

Allyson Robinson is the only person who has ever headed a Gay, Inc org that doesn't have trans human rights as a primary focus, and OutServe-SLDN unfortunately imploded a few months later into her term.

Like Kylar and others prove, it's not like trams people, and especially trans people of color don't have the education, talent or innovative ideas that would serve this community and movement well at an organizational level.

And yeah, would be nice to get a regular paycheck for fighting for the human rights of this community.   It would also make a small symbolic dent in the trans unemployment numbers, send the message you practice what you preach to Fortune 500 companies and to governmental bodies that you are trying to convince to pass non-discrimination legislation.

It would also send the message that as allies you do value the contributions of trans people to the movement.

But it is probably the all-marriage all the time agenda of these predominately gay white male run orgs that is a reason why a civil rights oriented non-white candidate to this point hasn't been allowed near the leadership ranks of these groups.

You can also add other possible reasons as to why the lack of trans leaders in these Gay, Inc orgs is the dearth of trans hiring at mid-management and senior management levels of these organizations like it routinely does for white gay and lesbian people, or inclusion on their boards of directors so they can get the experience to someday be considered to run the entire organization .

And let's be real about this, racism and transphobia probably plays a role in this lack of Gay, Inc leadership diversity as well.

For that paradigm to change, we are going to have to see more trans people make it into the good old gay boy and girl networks so they are familiar to the people who can hire or make recommendations to hire.

And it may take Rooney Rule type efforts, or these Gay, Inc organizations realizing that diverse leadership leads to better policy development to do so.