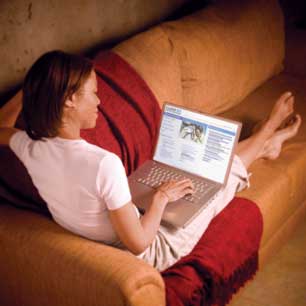 Back in 2009 I wrote my initial TransGriot Speak post in which I clarified some of the Monispeak terms I used in my posts like conservafool, faith-based haters, WWBT, et cetera.

Since that was four years ago and things have evolved since then, have some new TransGriot terms to define for you.

Chococentric- a substitute term I use for Afrocentric.

Tellin' it like it T-I-S is - One I borrowed from the late Jack 'The Rapper' Gibson which basically means I'm speaking the truth, the whole truth and nothing but the truth and you don't like it, tough.

TWAAT -Transsexuals Who Are Ashamed of Transsexuals-That one is a Calpernia Addams created acronym from a 2011 blogpost she wrote aimed at the WWBT's or transsexual separatists that I haven't had the chance to use in a blogpost yet.

Gay, Inc.- Another term for the professional LGBT rights organizations.   I didn't create it, but it shows up from time to time in my posts

transfeminine- of or pertaining to trans women

Transmasculine- of or pertaining to trans men