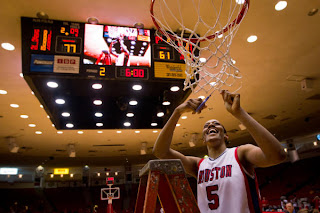 With the University of Houston women's ballers having one of their best seasons since 2003-04, I was going to have to show the ladies some love this weekend.

Tomorrow they gear up for their final game of the regular season against the Tulane Green Wave on Saturday as they attempt to become the second C-USA women's team to go through the season undefeated.

And since it's Senior Day, here's hoping they make sporting history as they play in Hofheinz Pavilion for the final time in their collegiate careers.

So now let's segue into our weekly business here at TransGriot as we select this week's Shut Up Fool award winner.

Our nominees this week were Newt Gingrich, the Ohio and Wisconsin Republican legislators for their kill the unions shenanigans, the Arizona and Utah Republican dominated legislatures for trying to pass a bill designating a state gun, Gregory Golyansky  and Wisconsin Gov. Scott Walker (R). 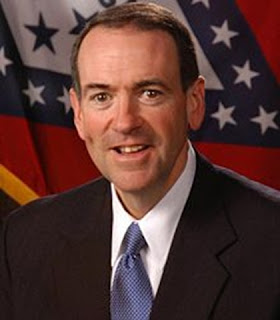 But this week's winner was Mike Huckabee.   When the wannabee presidential candidate wasn't bearing false witness against President Obama on multiple right wing radio shows in order to suck up to the birther wing,  he was wagging his judgmental finger at Oscar winning actress Natalie Portman for being pregnant and not being married yet to the daddy of her child.

Yo Mike, aren't you and your right wing friends spending your days trying to badger white women into having more children?

Portman is engaged to the father of her child, so it ain't your business anyway.