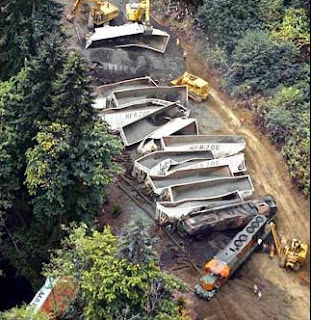 Wow..the same gender marriage bill in Maryland got derailed before it even left the Legislature.

I was expecting it to pass and have to face a referendum, but the shocking news out of Annapolis is that the bill has been sent to committee where it will probably die.   With 2012 being an election year, I don't realistically see it coming back up until 2013.

Gov. Martin O'Malley (D) had this to say about what happened

“It is my firm belief that equality under the law means equality for everyone, and our laws should reflect that fundamental principle. Together, we’ve worked hard to protect and expand these rights for lesbian, gay, bisexual and transgender citizens in our state.  It was my hope to sign a marriage equality act consistent with these progressive reforms, while protecting religious freedom in our state.
“As One Maryland we must work together to respect the dignity of every individual.  I remain committed to working with all Marylanders to ensure that rights are protected for equally for everyone.”

Governor, can you tell Del. Pena-Melnyk and (In)Equality Maryland that a trans rights bill without public accommodations language is an affront to the dignity of trans Marylanders, not respecting it?

So what are the peeps at (In)Equality Maryland going to do now that they have plenty of time on their hands to correct that travesty of a trans rights bill percolating through the Maryland legislature?

Posted by Monica Roberts at 1:02 PM