GL Peeps, We Trans Peeps Don't Like Legislative 'Crumbs' Either 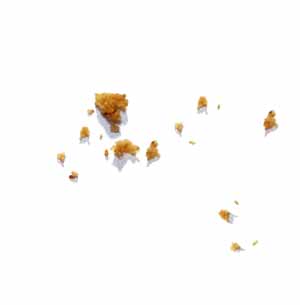 GL community, if legislative ‘crumbs’ aren’t acceptable to you, they aren’t for me and my community either, especially in light of the fact it’s trans POC’s who are taking the brunt of the trans hate casualties and the discrimination.

When will you GL peeps and your Gay Inc organizations buy a vowel and get a clue that just as you don't like what you characterize as civil rights 'crumbs'  neither do we?

I'm tired of seeing transpeople die, and especially my young transsisters     I'm tired of my people not getting their humanity respected, their human rights disrespected and their Constitutional rights ignored.

It also pisses me off that some of the worst offenders in that regard happen to be our GL 'allies'.

I'm tired of unjust laws being pushed on us by GL 'equality' orgs as they preach the gospel of incremental progress for us while they demand nothing less than full blown first class civil rights law for themselves.

Yeah, I said it.   I did not flinch or stutter when I said it, either   Unjust laws.

Cue the good Doctor to 'ejumacate' you GL peeps on what an unjust law is.   But then again y'all already know because you've been pushing them on us for decades when you're not cutting us out of the just laws you create for yourselves.


“An unjust law is a code that a numerical or power majority compels a minority group to obey, but does not make binding on itself.”

"There are two types of laws: there are just laws and there are unjust laws... What is the difference between the two?  An unjust law is a man-made code that is out of harmony with the moral law." 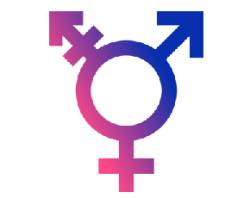 HB 235 is so out of whack with the moral laws of fairness and justice that even Stevie Wonder can see how wrong it is.    And when you take into account a so-called allied organization created this unjust law at the same time that they are demanding same gender marriage for themselves, and this civil rights malpractice is even more egregious.to the trans community.

But back to my original point.   We transpeople hate legislative 'crumbs' too    Just as you repeated that word ad nauseum until the DADT repeal was passed,  the TransGriot, my trans brothers and sisters and our allies are going to say the word until you live up to your Dallas Principles that you are so egregiously violating and do the morally right and correct thing.