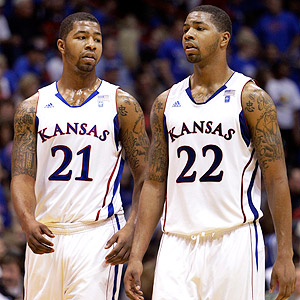 The 2011 NCAA tournament on the men's side was expanded this year to 68 teams, and there was still sniping about who didn't get in or who got screwed.

The folks in Colorado are not happy they're missing the NCAA tournament after knocking off then number one Texas and Kansas State twice.

So who's going to make it to Houston to play for the title on April 2-4?    Good question.   This is one of those years in which whatever team gets on a six game winning streak will be cutting down the nets in Reliant Stadium after hoisting the NCAA championship trophy.


So let's get down to business as Moni continues a TransGriot tradition and reveals her 2011 NCAA Men's Tournament bracket. 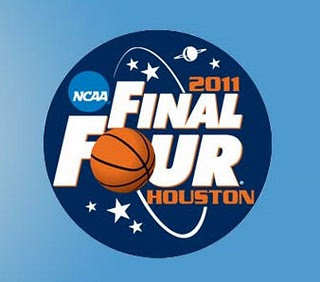