Damn, Minding My Own Business 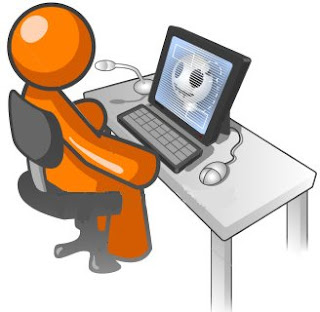 Every now and then I just want to have a nice peaceful day in my online discourse (stop snickering) and just read various blogs, comment when I feel like it and just chill.

Yesterday turned out not to be that day.    I had fools stepping to me that I eventually had to pimp slap.

And I was trying so hard to show my Kingian love side yesterday (stop snickering)  but people just had to get in my cybergrill and make me go Marcus Garvey on them.

In communities of color, whites and especially gay and lesbian white people are already perceived as having disproportionate amounts of societal privilege because that's the face you have continually presented to the world at large.   If a civil rights issue is being decided in a legislative committee or comes to a vote in a referendum and the only spokespeople advocating for it or lobbying for it have been white, the thought percolating through the POC's head is 'why should we give wealthy whites any more civil rights than we have and are still struggling to get?'


This person kept focusing only on that section of the post, insulted me, and kept on about it until my patience ran out and I finally blocked her.

A few hours later I posted a Facebook comment asking what happened at Marafest 2011 AKA the NCTE event, when Babs tried to clown me.

I reminded her of a encounter we had in the Longworth House Office Building Cafeteria in May 2007 when she poo-pooed the intel Dawn and I had gotten from our on the Hill contacts that transpeeps were going to get cut out of ENDA.

A few months later she and the rest of the community drinking the Quisling Kool Aid weren't laughing at the 'crazy NTAC people' anymore.

So much for my nice peaceful day on the Net.     Well, maybe next time.