Yo Haters, You Don't Have A Right To Vote To Take Away My Rights 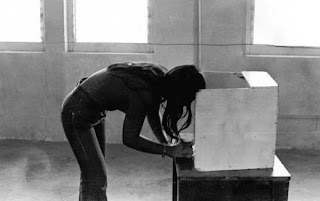 The right to vote should never include the power to eliminate the rights of one's neighbor; rather, 'equal protection' means each of us is bound to treat our neighbors as we would be treated ourselves, at least when voting on the scope of legal rights." Lambda Legal

Saw that in conjunction with a tweet following the Prop 8 trial and it is so dead on target.

But since the conservafools hate on Lambda Legal, let's see what the Constitution has to say about that issue:

14th AMENDMENT
No State shall deprive any person of life, liberty, or property, without due process of law; nor deny to any person within its jurisdiction the equal protection of the laws.

There it is, people.   It's past time that we as a community did something about the arrogant right wing propensity to use the referenda process to take away people's civil rights.    It's morally wrong, it's probably unconstitutional and it needed to be shut down a long time ago.


Failing that, let's propose some progressive ballot initiates of our own.   They ain't the only people that can get organized to put initiatives together and get them on the ballot     Let's start proposing and putting some on the ballot that reflect our values, will bring progressive voters to the polls, and enhance people's civil rights, not take them away 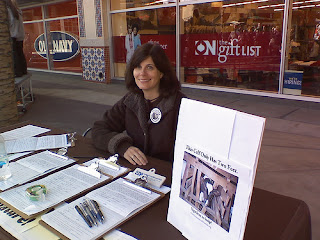 There's one thing we as liberal-progressive people  need to do a better job of in the upcoming year and beyond, and that's working to put initiatives on the ballot that reflect the type of country we'd like to live in.

It also has the added beneficial effect of making them look like the fools they while making them spend their time, money and energy fighting them.

It also reminds the haters that we outnumber them, not the other way around.

It also reminds them that they don't have the right to take away via referendum our civil rights.