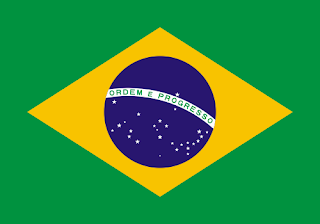 The newly created National LGBT Council will "formulate and propose guidelines for government actions, at the national level, aimed at combating discrimination and promoting and defending the rights of lesbians, gays, bisexuals, transvestites and transsexuals."

The National LGBT Council is comprised of employees of 15 governmental organizations and representatives of 15 non governmental organizations and was an outgrowth of the deliberations following the June 2008 National LGBT Conference.   A National Plan To Promote LGBT Citizenship and Human Rights was also compiled with 166 recommendations made to implement the national plan to improve the lives of GLBT Brazilians

The Brazilian Lesbian, Gay, Bisexual and Trans Association  (ABGLT)  welcomed the news of the council's formation.

"The creation of the council is something ABGLT has been pressuring for and is a victory for civil society and the Lula government," said Toni Reis, president of the otrganization. "It shows respect for the deliberations of the 1st National LGBT Conference, held in June 2008, and will be a means of ensuring social watch over the implementation of the 166 actions contained in the National Plan to Promote LGBT Citizenship and Human Rights."

Glad to hear that at least one nation on the planet is motivated to protect the human rights of its GLBT citizens.
Posted by Monica Roberts at 2:00 AM