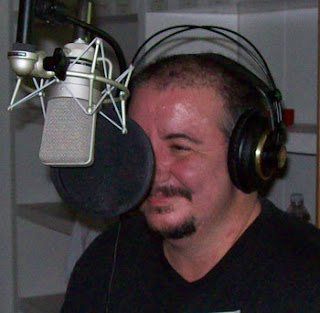 As part of Ethan's traditional Hellidaze broadcasts on TransFM where for the 13 days leading up to Christmas day he conducts interviews with many of the people in the trans community,  he made it quite clear during this 7th anniversary edition that the TransGriot would not escape being interviewed by him. 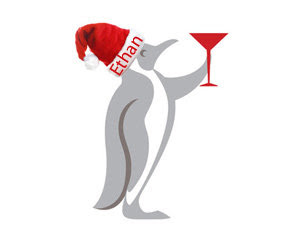 The 7th annual series of Hellidaze broadcasts will be live from 6:00 PM ET - Midnight and started December 13.   They will conclude on December 25.

So if you're interested in hearing what me and the rest of the trans community has to say about various topics, you can check it out my TransFM turn later tonight by clicking this link