The eyes of political junkies, the White House, the Republican and Democratic parties and political leaders in cites. counties and states around the nation will be focused on the US Census Bureau today.

We filled those census forms out back in early part of this year, and now the population counts and apportionment data from the 2010 US Census  has been compiled.

It will be released by the Census Bureau later today and once that's done, the fun will start in the various state houses to redraw new congressional district boundaries, state senate and house district seats, even down to county and city level.

The new districts will be in effect until 2020, and it was also why we were imploring you liberal progressive peeps to get off your azzes and vote.  This was NOT the election to sit out, and it will have political repercussions until 2020, a fact our conservafool friends were keenly aware of.  . 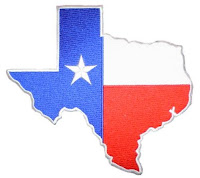 It will also impact the Electoral College value for each state for the 2012, 2016 and 2020 presidential election cycles, which is why the White House is very interested to see the population and apportionment  numbers..

For example, if Texas gets four additional congressional seats when those new population numbers come out, it will increase our congressional delegation to 34 seats.   Electoral college value equals the number of congressional seats your state has plus your two senators.   In other words, 34 + 2 =36 and the Repugs are smiling.   Their Presidential election scenarios are based on keeping Texas red and Texas' electoral college value will have just increased by four votes for the 2012 cycle from the current 32. 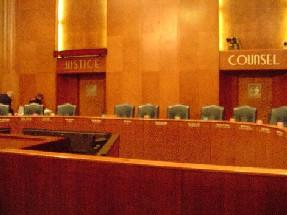 The census numbers will also impact my hometown as well.   Houston is expecting to have it confirmed that we are officially over 2 million in population and get it closer to passing Chicago and becoming the third largest city in the nation behind New York and Los Angeles.

As a result it will trigger a clause in the Houston city charter that mandates the addition of two new city council seats and trigger a local redistricting battle as to who gets those two new seats..

The redistricting drama will play out over 2011, and the first election conducted under the new reapportioned districts will be in 2012.

So stay tuned, this is going to get interesting over the next few months.