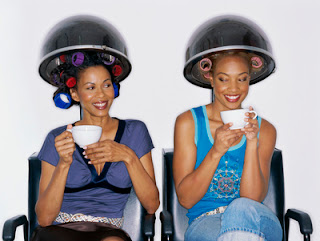 One of the things I searched for when I began my transition in 1994 was a hair salon and a stylist that not only could do my hair, but wouldn't trip over the fact I was trans.

I found that person in Sadiat Busari, and for the next seven years I faithfully showed up at her Southwest Houston shop before I moved to Louisville.

I got so comfortable with Sadiat and she got to know me and my hair.  She knew  me so well I could fall asleep in the chair and wake up with a hairdo that was guaranteed to get me endless compliments at work and as I did my Air Marshal thing in the late 90's..

The cool part about her A Cut Above shop was the conversations I was engaged in when I wasn't falling asleep in the chair.  She was Nigerian, so her patrons were an interesting blend of Americans, Nigerians and women from several other African nations.  It led to some fascinating conversations that went across the spectrum ranged from my trans issues to dating, sex and politics. 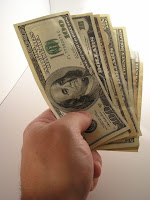 Black hair salons are safe zones for us women to discuss everything we can't or won't talk about in mixed company from our lovers, husbands and race relations.


The Black hair salon is probably next to the Black church the most segregated institution in America.  But thanks to the one-two punch of increased competition over the last five years from Dominican hairstylists and the Great Recession, many mom and pop Black hair salons like Sadiat's are either going out of business or struggling to hang on as their customers cut back their visits because of lack of personal income.

For those who have closed up shop, large white owned salons are taking advantage of the glut of talented Black hair stylists to hire them and put them to work grabbing a share of a beauty market that was once a locked up FUBU proposition for over a century. 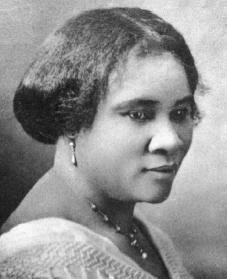 The popularity of lace front wigs has also taken a bite out of the income of Black hairstylists as well.

One of the first businesses that Black women used after emancipation to make money and get ahead in American society was the hair care business.   Madam CJ Walker became the first Black millionaire by going that route.

So while there is some concern that a cultural touchstone in our community as demonstrated in the movie Beauty Shop may be on the ropes, there are small and large Black hair salons that are rising to the challenge and stepping up their games to deal with the increased competition.

But only time will tell if the Black hair salon eventually makes it off the economic endangered list or becomes extinct.