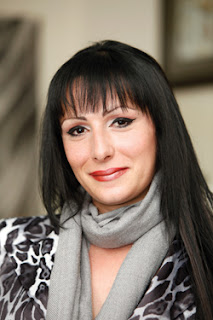 I wrote earlier this month about Joanne Cassar, who has been embroiled in legal wrangling on Malta since 2006 over her right to marry.   She just came away with a landmark case win that affirms her right as a transwoman to marry a man and spurred the Maltese Parliament to consider legislation that would make it easier for Maltese transpeople to administratively change identity documents .

Now that legal win is unfortunately being challenged.    According to the Times of Malta, Malta's attorney general has filed an appeal in the case, something that Ms. Cassar feared would happen.

“When I heard the judge (Pace) read out the judgment I couldn’t believe it... I wanted to phone everyone I knew.   I started from my mother and father,” Ms Cassar said with a surprising look of sadness in her eyes. “All this forces me to remember the hardships I had to endure to achieve what is mine by right.”

Malta's Labour Party said it was disappointed by the decision of the Attorney General and the Marriage Registrar to appeal a decision which had granted a transsexual - Joanne Cassar - the right to marry a man after gender-reassignment surgery. 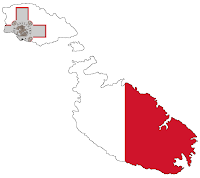 Spokesman Gino Cauchi said that Justice Ray Pace had rightly decided that a person whose gender reassignment had been recognized by the state and had her official documents changed, should enjoy the civil rights which such a change brought about.

Alternattiva Demokratika also expressed disappointment with the Malta Attorney General's appeal.
" A democratic and responsible government should always protect civil liberties without excluding any minority." said AD chairman Michael Briguglio. 'The constitutional court had rightly based its judgement on the charter of fundamental rights of the EU. Yet, once again, the confessional ideology of state institutions is rearing its ugly head. This only calls for more solidarity with the LGBT movement in order that Malta would stop acting like the crib of the Europe'.

In case you're wondering what the European Court's stance is on this issue, it has declared: 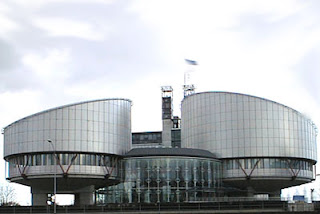 “…that a test of congruent biological factors can no longer be decisive in denying legal recognition to the change of gender of a post-operative transsexual. There are other important factors – the acceptance of the condition of gender identity disorder by the medical professions and health authorities within Contracting States, the provision of treatment including surgery to assimilate the individual as closely as possible to the gender in which they perceive that they properly belong and the assumption by the transsexual of the social role of the assigned gender.”

Ms. Cassar's attorneys have already filed a response to the AG's appeal of the Pace ruling.
.
But sadly, Joanne Cassar is going to have to fight another protracted legal battle for her right to get married, something the European Court of Human Rights has already said she can.do.