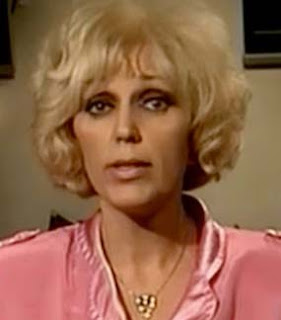 In addition to attempting to suppress and depress African-American, student and Latino voter turnout in advance of our upcoming election with Voter ID laws in GOP controlled states,  the birther wing of the conservafool movement has been busy filing court cases in several states attempting to get President Obama removed from the ballot by trying to pimp the lie that he is not a 'natural born citizen.'

The 14th Amendment to the US constitution says other wise, but you can't tell birther queen and Russian immigrant Orly Taitz that.

In a 10 page order, Judge Michael Malihi wrote Obama "became a citizen at birth and is a natural-born citizen." . Accordingly, Obama is eligible as a candidate for the upcoming presidential primary in March. 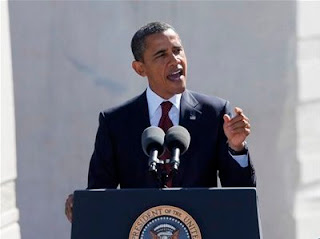 He also turned back another challenge that claimed the president is ineligible to be a candidate because his father was not an American citizen at the time of President Obama's birth.

The results go to Georgia Secretary of State Brian Kemp (R) who will make the final determination.

Despite setbacks in Alabama and now Georgia, the Obama Derangement Syndrome of the conservafool movement known no boundaries.

The so called 'Queen of the Birthers' will next peddle her legalistic bull feces in Indiana.   Before you do so Miss Thang, review Section 1 of the 14th Amendment:

Translation, the POTUS is a United States citizen and he won in an electoral landslide in 2008.  Deal with it.