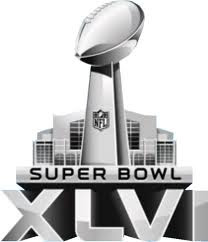 On Sunday the Super Bowl will happen in Indianapolis between the AFC Champion New England Patriots and the NFC Champion New York Giants.   I'll post my pick as to who will win that game on Sunday and take the Vince Lombardi Trophy back home to their cheering fans.

But as all you TransGriot readers are aware of, it's Friday, and it's time for me to choose this week's Shut Up Fool award winner.  I get to decide who exhibited championship level stupidity and ignorance this week worthy of our esteemed award 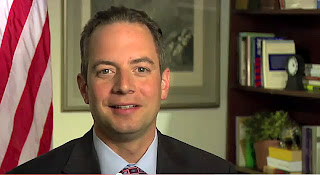 Honorable mention goes to Gingrich super pac head Rick Tyler for using racism to deny his candidate was using dog whistle racism in his campaign to secure the GOP nomination.


But this week's winner is RNC chair Reince Priebus, who started off the week of GOP Southern Strategy 2.0 with a wacked comparison of President Obama to Francesco Schettino, the Italian cruise ship captain who abandoned his sinking ship after he grounded it on rocks, killing 16 people and is charged with manslaughter for doing so.

Priebus has been savaged by various people in the media, the White House, DNC chair Rep. Debbie Wasserman-Schultz and various African-American media pundits and the Afrosphere.

The only sinking ship and abandonment of leadership here Reince is your party's chances to take back the White House and hold on to the House with this Southern Strategy 2.0 you conservafools are engaged in.

Hey monica,do u know any trans in kenya?i need a connection