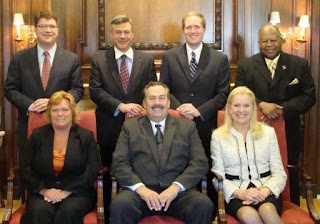 The Baltimore County Council on a 5-2 party line vote last night passed Bill 3-12, a measure designed to protect the human rights of its trans citizens.   Its passing makes Baltimore County the fourth jurisdiction inside the state of Maryland after the city of Baltimore, Montgomery County and Howard County to do so and it joins the more than 160 jurisdictions, Washington, D.C. and 16 states that have trans anti-discrimination laws 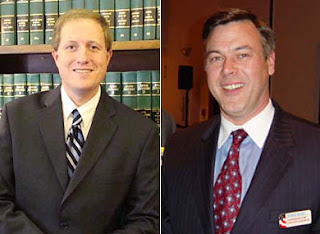 As usual, the Republicans on the County Council, David Marks of Perry Hall and Todd Huff of Lutherville voted against the measure.

Marks had previously indicated that he would support it but when push came to shove, as usual Republican legislators like him can be counted on to revert to their predilection to oppress people, be on the wrong side of history, and try to justify it.

Of course, Marks tried to tap dance around the fact he will go down in history as being part of the Forces of Intolerance and voting against a human rights bill.

"I want all Baltimore Countians to have equal access to those opportunities that make them more productive citizens, but upon further reflection, I don't know if there are already protections under the law," Marks said in a statement released after the vote and reported in the Baltimore Sun. "I continue to have questions about the legislation, and would prefer for the state to act first on this issue."

It was obvious in the wake of transwoman Chrissy Lee Polis being viciously beaten inside Baltimore County last April and the stories of countless other trans Baltimore County residents recounting their struggles with discrimination aimed at them that the bill was needed.

And Councilman Marks, the Maryland legislature since 2001 has repeatedly failed to act to protect its trans citizens. 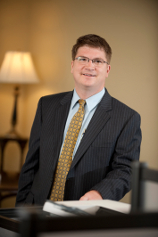 "Everyone deserves to be treated fairly," Tom Quirk said before he and his council colleagues voted. "This bill is a human rights bill, and I'm proud of Baltimore County tonight."

Amen, Councilman Quirk, you have every right to be.

The bill adds both gender identity and sexual orientation to Baltimore County's existing anti-discrimination laws, which protect people in the workplace, housing, finance and public accommodations.

There was some vague language added similar to Montgomery and Howard County that stated the protections do not apply to "distinctly private or personal" facilities and exempted religious institutions from it.

That's where I disagree, especially if said religious institutions are getting tax dollars. But it was still a major win for our transbrothers and transsisters in Baltimore County and congrats to everyone who worked tirelessly to get it passed.

Now if only the Maryland state legislature would follow suit.