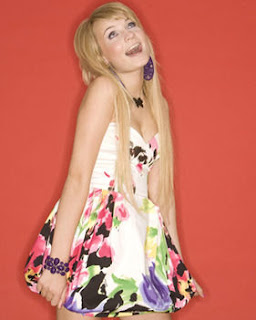 Tomorrow' ABC will broadcast a Primetime Nightline segment starting at 10 PM EDT/9 PM CDT that will focus on transkids.

The segment will focus on 'Princess Boy' Dyson Kilodavis, Germany's Kim Petras, who started her transition at age 10 and is believed to have been the youngest person ever at age 16 to receive SRS surgery , ten year old Jackie in Ohio and 19 year old New Yorker Vanessa.

It will also have on it Charles Kane, the poster boy for detransition and critic of early transitions.

While I felt they could have done this segment with having him on it, the notepad will be in hand to check out the broadcast.