One of the things that I and every Black trans person is painfully aware of is the story of Tyra Hunter.

On August 7, 1995 she was involved a survivable SE Washington DC traffic accident.  She was unfortunately denied medical care by DC Fire Department EMT Adrian Williams and at the hospital where she was eventually transported and died as a result of the medical transphobia she experienced.

Tyra Hunter is not the only case of documented medical transphobia that resulted in death.   There's the case of Robert Eads, whose story is told in the documentary Southern Comfort.   He died of ovarian cancer because 20 doctors refused to take him on as a patient and treat the disease when it was detected in the early stages and he had better odds of surviving it

These are mine and my community's nightmare scenarios as trans persons when it comes to medical care, and it's why we cheered when the Affordable Care Act was passed with provisions in it to end medical discrimination and medical transphobia aimed at transgender Americans.

Now Dear Orange Idiot, in his never ending attempts to pander to white fundamentalists who hate the trans community, is proposing that medical personnel be allowed to deny treatment to transgender people on the basis of their religious beliefs. 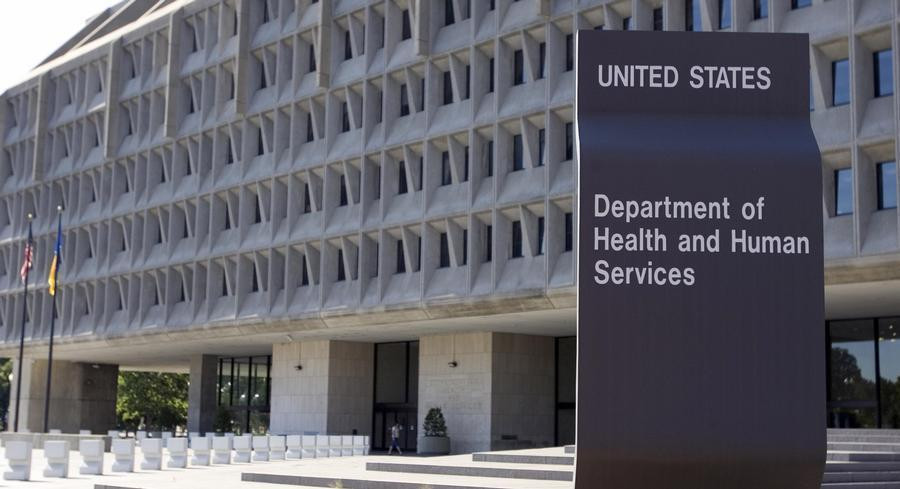 Not no but hell no will we allow that to happen

What Trump is proposing is allowing the Health and Human Services civil rights office to protect healthcare workers who don't want to provide abortions, treat transgender patients, help them transition or any other medical procedures they have a religious or moral objection to like artificial insemination a woman who is part of a lesbian couple who wishes to have a child.
.
This is the use of religion to hurt people because you disapprove of who they are," said Harper Jean Tobin of the National Center for Transgender Equality. "Any rule that grants a license to discriminate would be a disgrace and a mockery of the principle of religious freedom we all cherish."

For for faith based bigots who are in the medical professions, if you didn't want to serve and provide care for all people as you Hippocratic Oath and various professional ethics orgs require you to do, then you should have NEVER gotten into those health care professions in the first place.

If Health and Human Services goes there, see y'all in court.