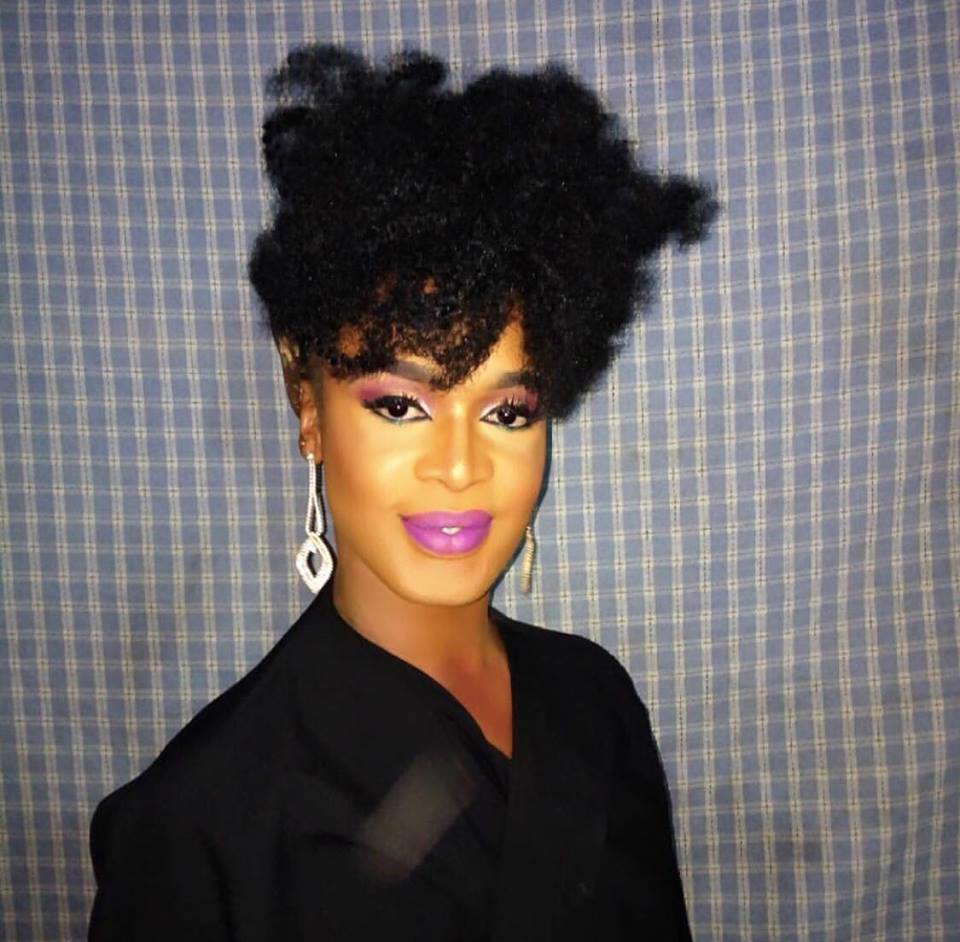 One of the things that was also a catalyst towards me founding TransGriot 12 years ago was wondering where was the information and stories concerning trans people from the second largest continent on planet Earth?

I knew African trans people existed, but the information about international trans folks was largely focused on Europe, Asia and Latin America and not Africa.

That bothered me as a child of the African Diaspora,  and I made it a mission of this blog to seek those stories out and bring them to my readers.  #WeExist, especially on the African continent 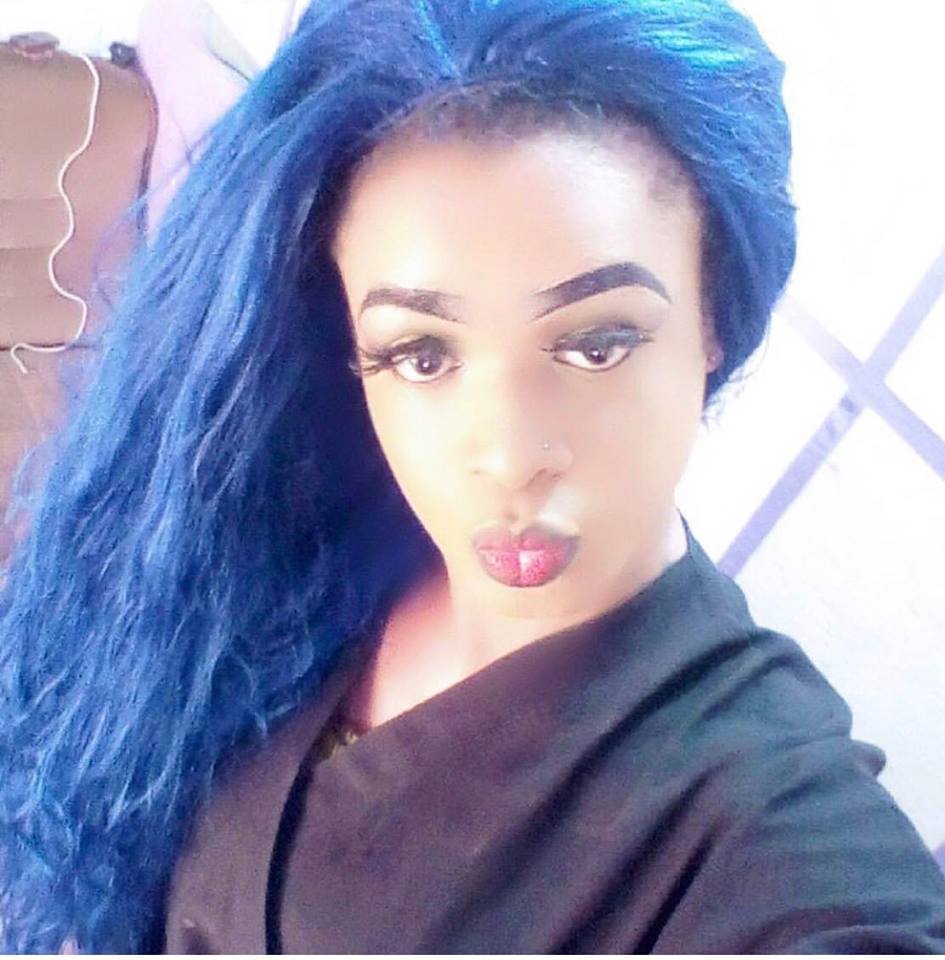 It is a sincere joy for me during my travels and online surfing to not only encounter trans people from the Mother Continent, but hear about their journeys and stories.

In many cases, like Audrey Mbugua of Kenya, her fight to be herself has established legal precedents in her nation.  Another African trans person in Victor Mukasa of Uganda sued and won a lawsuit against his nation for harassing him but unfortunately had to flee his homeland to eventually live in the United States

African trans people have persevered in the quest to be eir authentic selves even in the face of severe societal disapproval, and those stories need to be heard by their African descended cousins on this side of the planet.

It also drives home the point that it is not 'unAfrican' to be transgender.

Here's a video about 26 year old Angela Coleman, who is probably the first out trans person in the nation of Ghana