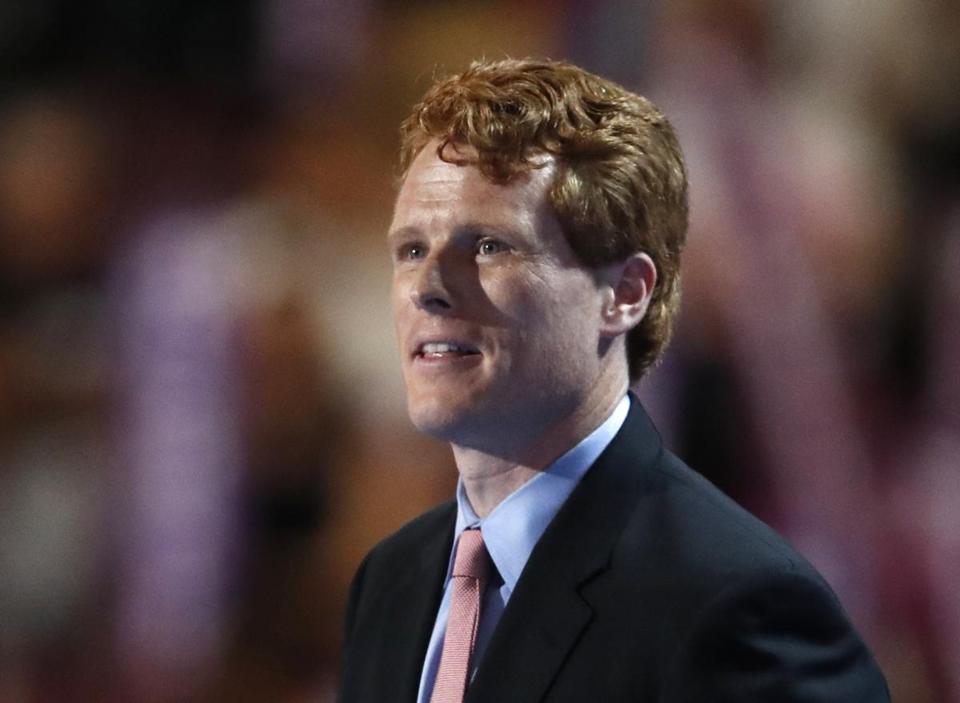 Folks, it would be easy to dismiss this past year as chaos, partisanship, as politics, but it’s far, far bigger than that. This administration isn’t just targeting the laws that protect us. They’re targeting the very idea that we are all worthy of protection. For them, dignity isn’t something you’re born with, but something you measure by your net worth, your celebrity, your headlines, your crowd size-Rep Joe Kennedy
For the first time since 2008 the Democrats were in the position of having to deliver the response to a Republican State of the Union Speech.

The person chosen to give that response was Rep. Joe Kennedy III of Massachusetts.

While some peeps were appreciative of the fact it was one of the younger Democrats making that reponse, others were tripping about his last name and familial ties to a Democratic political dynasty in the Kennedys.

And unlike 45, Rep. Kennedy gave a shout out to the transgender community

'As if the parent who lies awake terrified that their transgender son or daughter will be beaten and bullied at school is any more or less legitimate than a parent whose heart is shattered by a daughter in the grips of an opioid addiction. So here is the answer the Democrats offer tonight. We choose both.'


Here's the response speech in case you missed it.