Ginuwine Is NOT Into You, India

And note to all you peeps bitching about it,  that doesn't make him transphobic.

If he has followed his comment to India up with anti-transgender rhetoric and ignorance like  Lil Duval did on The Breakfast Club radio show a few months ago, then we would have a legitimate case to complain about transphobia.

The Net it tripping and erroneously calling R&B singer Ginuwine transphobic because he stated to British television presenter India Willoughby that he wasn't into trans women, and resisted when she tried to kiss him.

Then there's also the problematic look of a TransBecky getting mad because the handsome brother isn't into her cougar behind. 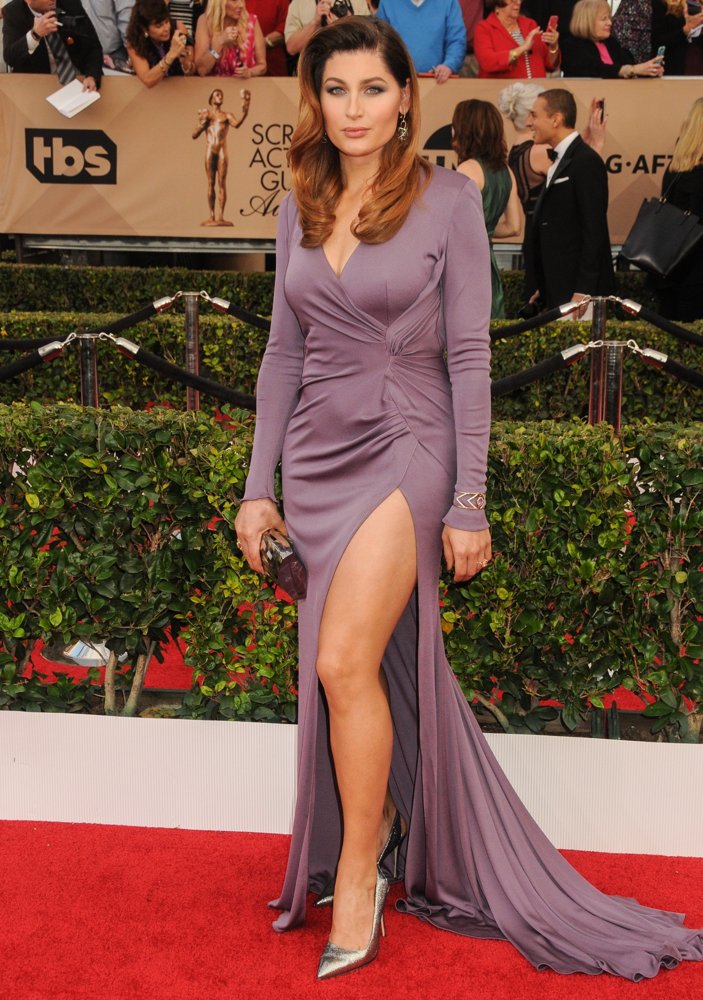 We trans women cover that wide range of feminine bodies and personalities.  When you encounter as a trans woman somebody who isn't into you, all you can do is just say 'Thanks for letting me know your dating preferences", and then move on to find someone who is open to dating trans people in a short or long term relationships. .

So naw India, I'm not on #TeamTrans on this one.    Ginuwine is not into you, so stop tripping.

The fact he;s not into you doesn't make him a transphobe..