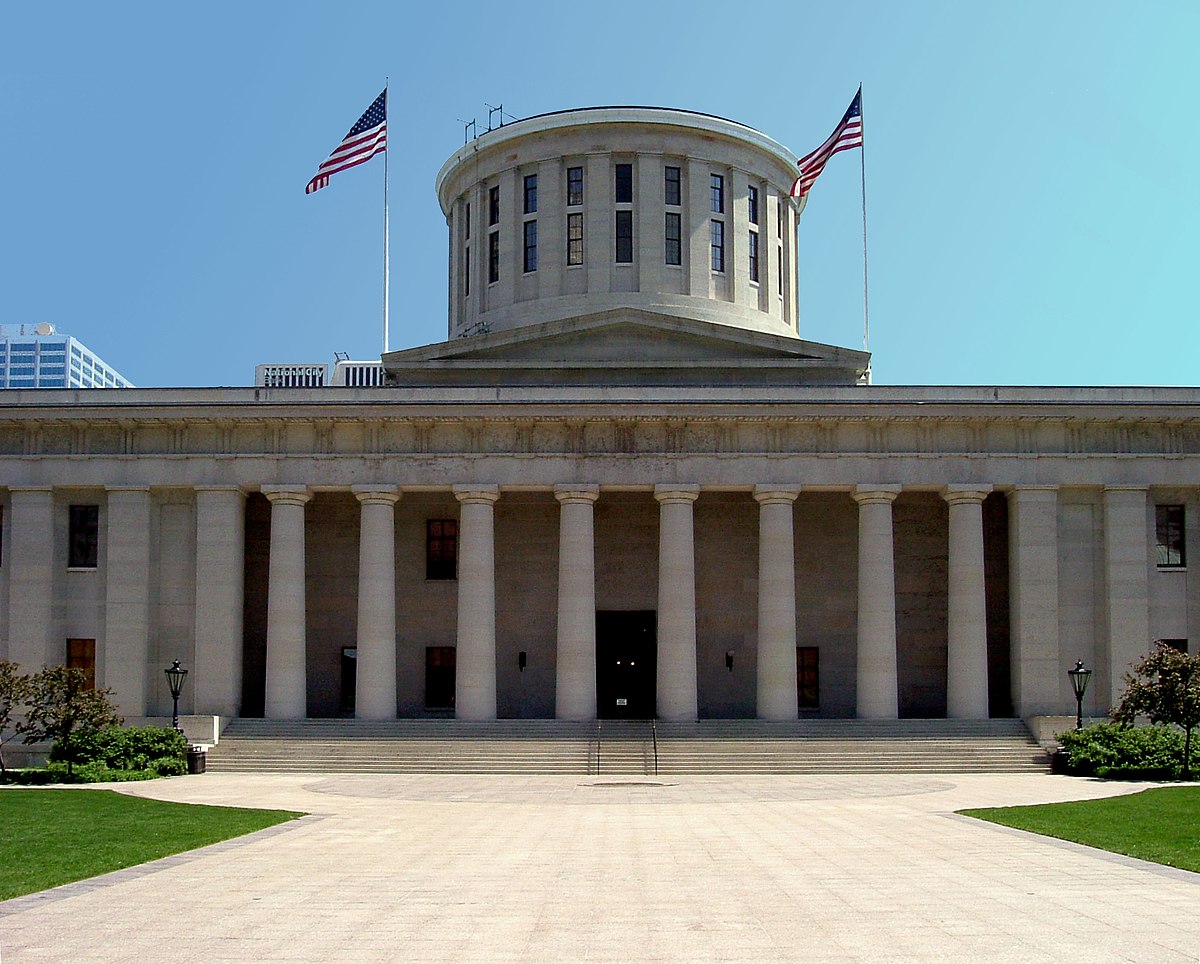 Because it has been run by the Republicans for several decades, Ohio has a well earned reputation for being hostile to trans human rights.   It is one of the states that will not allow you to change your birth certificate even if you've had gender confirmation surgery. Cincinnati had a reputation in the 80's and 90's for being openly hostile to TBLGQ rights to the point that federal lawsuits had to be filed by people pushing back against that discrimination.

That international rep for intolerance cost Cincinnati $600 million in lost business in the 90's, two corporate headquarters relocations, and the opportunity to become the US bid city competing to host the 2012 Olympics that eventually went to London.

Ohio being in the Sixth Circuit, the most conservative of all the US federal court circuits added to the feelings of Ohio based TBLGQ advocates that sometimes they were ice skating uphill when it came to pushing expanded rights coverage in the Buckeye State. 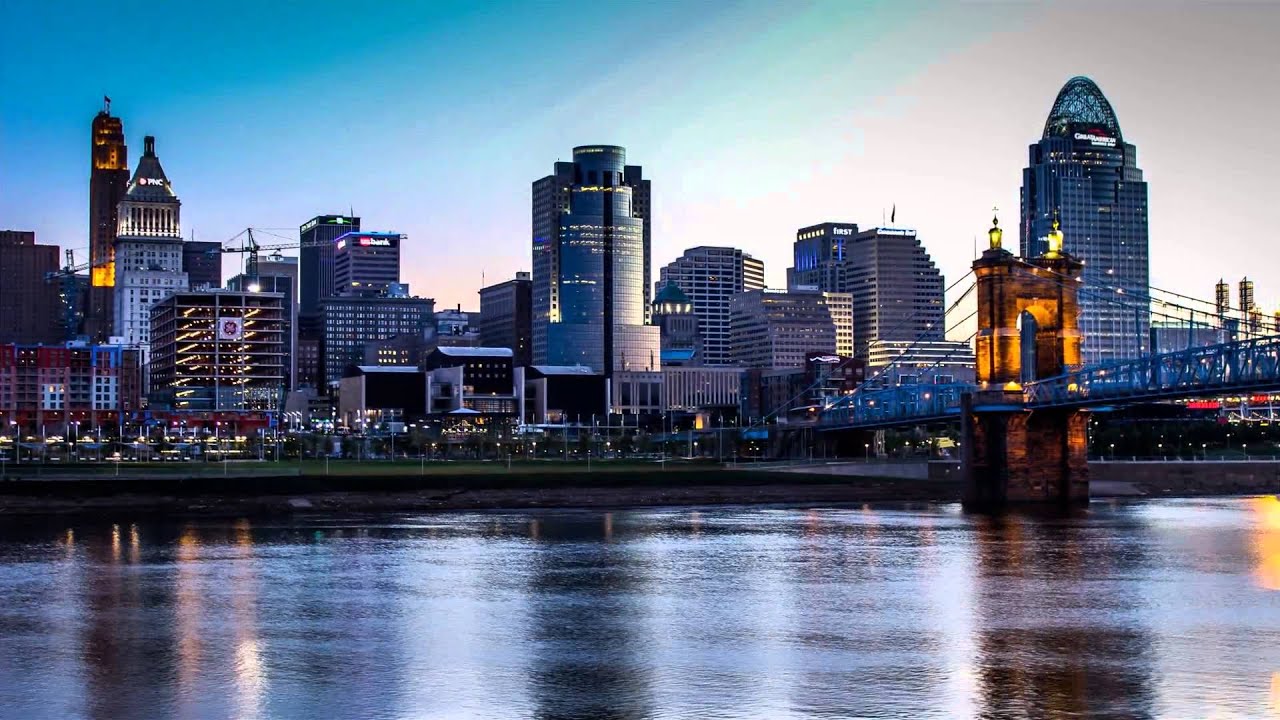 But things have been interestingly changing for the better there TBLGQ rights wise  Cincinnati not only has had since 2003 a trans inclusive non discrimination ordinance, it is one of 24 cities that has a clinic that treats transgender children.

Cincinnati is also one of the three Ohio cities along with Akron and Dayton that have a perfect 100 score of the HRC Municipal Equality Index.

Nineteen Ohio cities now have TBLGQ inclusive ordinances, and 80% of Ohio based corporations have policies that prohibit sexual orientation discrimination.  Cincinnati also became in 2015 the first city in the Buckeye State to pass a law banning conversion therapy.  Toledo did so last year and was followed by Columbus, which has had a long time reputation of being a TBLGQ friendly city.

"Gay and transgender people are our friends, neighbors, family and coworkers. When it comes to being able to earn a living, having a place to live, or being served by a business or government office, they should be treated like anyone else and not be discriminated against," said the ACLU.
Ohio Business Connects, a coalition of over 200 businesses that includes the state's largest employers like Proctor & Gamble, Key Bank and General Electric along with right organizations such as the ACLU, TransOhio, the Human Rights Campaign and Equality Ohio.   The OBC has been pushing to have nondiscriminator policies enacted in the Buckeye State and was motivated to make it happen after watching the economic carnage that happened to North Carolina after the passage of the unjust HB 2.

Because OBC has been ramping up the pressure on the GOP controlled state legislature, and they have probably noted the statewide pro- TBLGQ rights trends, two bills have been filed in the 2018 session.  One bill is a watered down one by a Republican legislator, and the pro TBLGQ bill, HB 160 the Ohio Fairness Act  is written by a Democratic legislator. 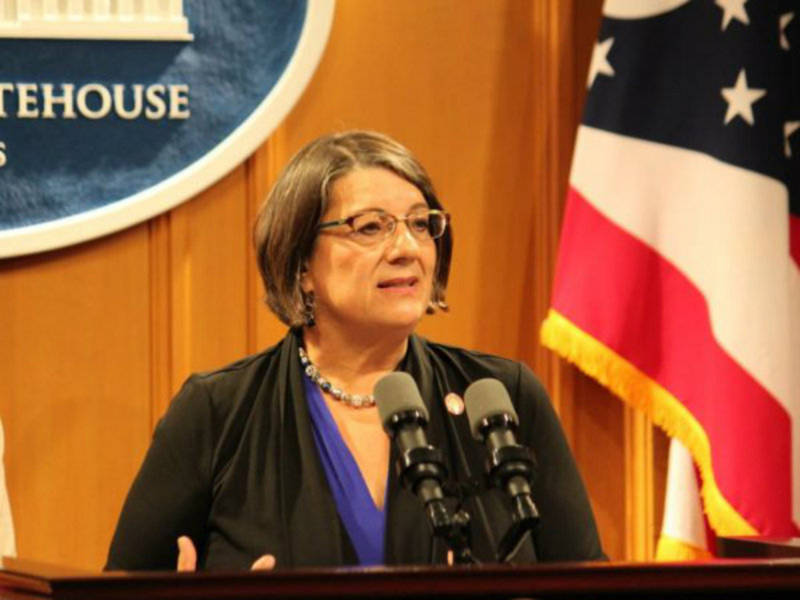 HB 160, filed by Nickie Antonio (D-Lakewood) prohibits discrimination based on gender identity, gender expression and sexual orientation in the areas of employment, housing and public accomodation.   Rep. Antonio has been pushing this bill since 2011 but it is the first time it has gotten a second hearing.  Even more interesting is that Gov. John Kasich (R) has indicated he may be willing to sign it.

We'll see what happens with this bill and if Ohio becomes the rare red state to pass TBLGQ supportive legislation
Posted by Monica Roberts at 10:30 AM