Not Down With Endorsing Chelsea Manning's Run For US Senate

I have been saying for years that trans people need to run for office, and many have answered that call.   In the 2017 cycle we even had several get elected to the Virginia General Assembly, two to the Minneapolis City council, and several others to city councils and a school board across the country.

In my home state of Texas in this 2018 cycle we now have five trans people running for office.  Four are running for the Texas state legislature, and one is running for Congress.

And sadly, we also have a barely out of federal prison for violations of the Espionage Act Chelsea Manning now deciding she wants to run for office.

She's primary challenging current US Senator. Ben Cardin (D-Maryland).  Really?   A sitting senator who is a longtime friend to our community in that chamber?

How do I know that?  When I was lobbying on Capitol Hill back in the late 90's, he was one of the representatives at that time who was ahead of the curve when it came to trans rights issues.

Cardin was also one of the congress members who gave me and other trans advocates participating in the 1999 GenderPac Lobby Day a warning about the backlobbying that had been done to us on Capitol Hill.

While I'm always down for qualified trans people running for office, and it really makes my day when trans people run and win, I'm not ride or die with this Senate race for a few reasons.


*Chelsea is a polarizing figure inside and outside the trans community.  You either think she's a hero or a traitor.  (I lean in the traitor direction)

*She has little chance of beating Ben Cardin

*Trans vets have a massive dislike of her because they believe her actions almost screwed with our fight to get open trans military service in the US.  Some trans vets I've talked to about her also believe she brought dishonor to the up until that point sterling service reputation of transgender troops in our military

*Senators have access to classified data, and Chelsea, would not be trusted with it after being convicted of handing over nearly 750,000 documents to RussiaLeaks.


And if you think I'm kidding about what the trans vets think about her, here's Shane Ortega's thoughts about Chelsea Manning.

WTF 2018, Chelsea Manning cannot be elected to the US Senate!

It simply boils down to she is not qualified nor mature and tactically patient enough to lead. She has already had the opportunity to serve the nation and failed.

What is that example?   That example of failed leadership is being the poor way in which she chose to be a whistle blower.  She could have used discretion or the chain of command in releasing and reporting her findings and she chose not to do that.  She was held accountable by UCMJ (Universal Court of Military Justice) for that.

Truly loyal service members respect the integrity of the UCMJ and chain of command. They would never release 700,000* classified documents to Wikileaks. They would go to an official news company as they have practice in releasing this type of information.

That did not happen, and because it didn't. Marines and Navy Seals were killed because of it and documents she released were found in the cave with Osama bin Laden.

Her crime was not being transgender or positive intentions to reveal the the truth. It is the manner and fact of the deplorable zealous way that it was enacted.

Furthermore her behavior surrounding her gender while imprisoned was also not up to standard.

She used that as an excuse for her behavior and has truly benefited off her white privilege.   No other transgender women who were incarcerated have walked away with $100,000 donated dollars and a book deal pushed by non-profit organizations. 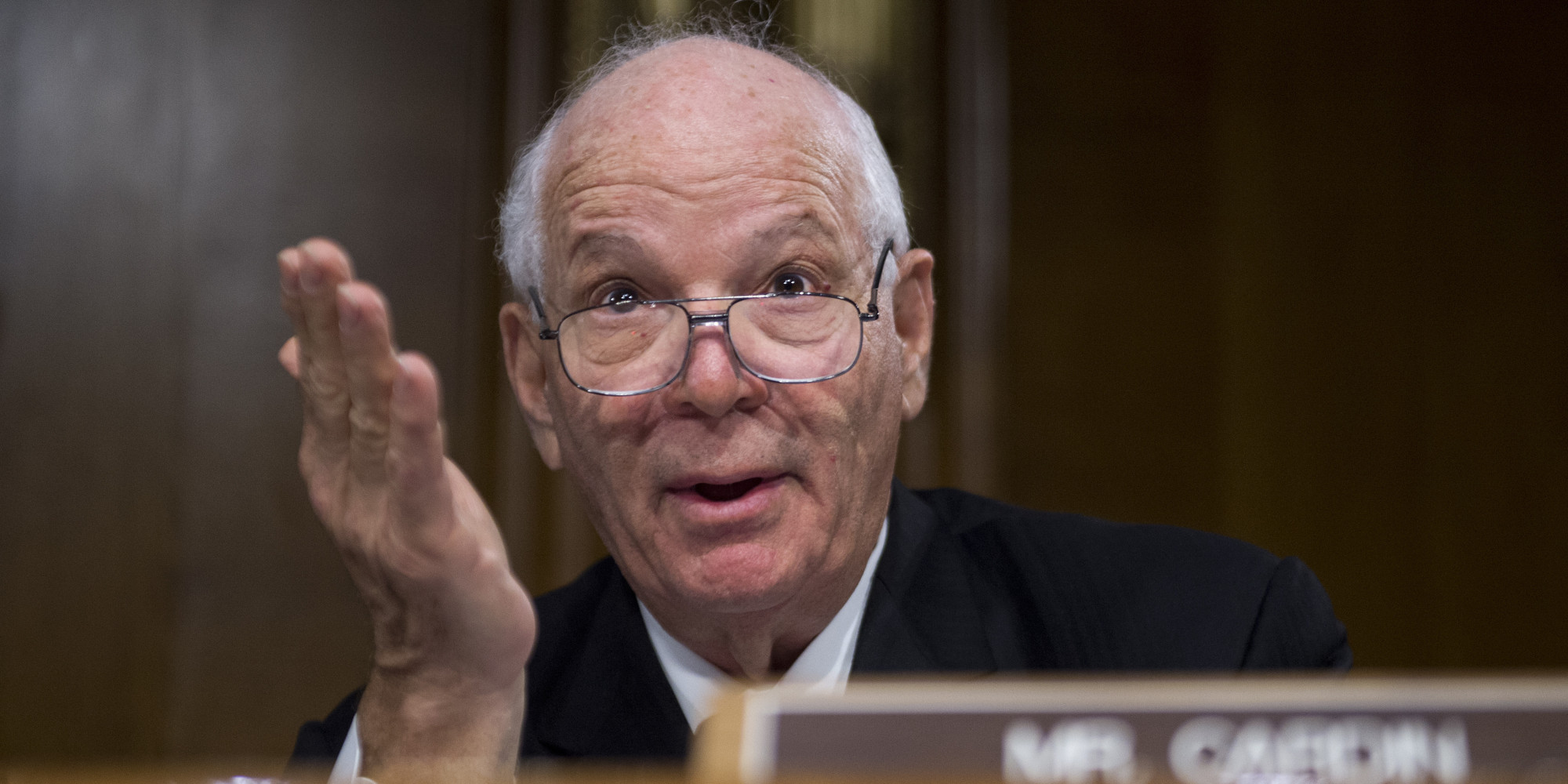 Curious as to who put the bug in her ear to primary challenge Cardin.  He was an enthusiastic supporter of  Hillary Clinton in the 2016 Democratic primary, and she overwhelmingly won in Maryland by a 62.5%-33.8% margin.  Cardin has also been a huge critic of Russian President Vladimir Putin

That's one of many questions she needs to answer.  Even if she does, it's not going to change my mind about the fact that I can't support or endorse her in this race. 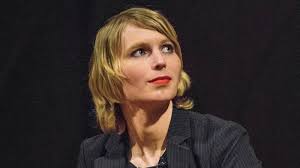 Because Manning was convicted of an Espionage Act violation, and only had her sentence commuted by President Obama, it's highly unlikely she'd get another clearance.

That means Maryland Dems toying with the idea of voting for her, without that crucial security clearance, she would not be able to see classified documents or sit in briefings, meetings or Senate committee hearings in which classified information is presented.

And no, she hasn't put in the work or time in this community to think she can represent us at the federal level.
Posted by Monica Roberts at 8:00 PM