Candis Cayne Gets A Multi Show Character On 'Grey's Anatomy' 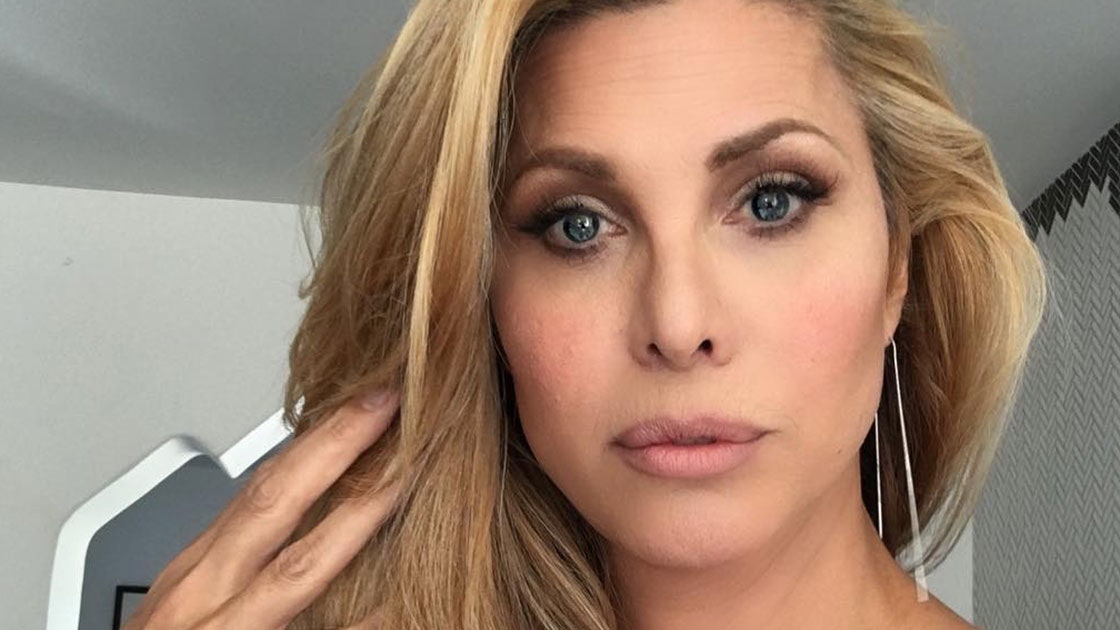 It's been a while since the last time that Candis Cayne was on an ABC television show.

Back in 2007-2008 Candis was on the show Dirty Sexy Money making history by playing Carmelita Rainer.

At that time Cayne was the first out trans actress playing a recurring trans character on a major network show, and I was more than a little pissed when her character was killed off .

She has since moved on to play characters on multiple television shows like Necessary Roughness, Elementary, The Magicians, Nip/Tuck and Transparent along with appearing on the I Am Cait reality show.

Now she will return to the ABC network to once again play a trans feminine character on the show Grey's Anatomy with a multi arc storyline.

Cayne's character will be checking into Grey Sloan Hospital for a groundbreaking gender confirmation surgery.   The storyline is modeled on a story that Grey's Anatomy writers read about Hayley Anthony who helped pioneer a new way for Dr Jess Ting to perform GRS surgeries.

The Grey's Anatomy writers thought this would make an interesting story to tell, and tapped Cayne to do it

It's all part of the announced effort of Grey's Anatomy in its t14th season to change the way television tells the stories of transpeople, and it is definitely appreciated at this tumultuous time in our history.

Grey's Anatomy is also quickly establishing itself as a Must See Trans TV show.
Posted by Monica Roberts at 7:00 PM