New Year, same ongoing mission to call out the fool, fools or group of fools in our midst.

Now more than ever with the Trump Misadministration War on Facts raging, it's even more important to expose idiocy wherever and whenever it rears its ugly head.

So let's get to the business of gleefully calling out fools for the New Year.

Honorable mention number one is Donald Trump, for bragging on Twitter his nuke launch button was bigger than Kim Jong Un Fool's

Um dude. nuclear war is nothing to play with or joke about.

Honorable mention number two is FOX Noise.  The GOP propaganda channel is peddling racism once again by claiming that the DC grand jury that Mueller is working with is not fair and impartial because it has 11 African Americans on it.

Honorable mention number three is Sarah Huckabee Sanders.  The White House Minister of Propaganda was busted by Jake Tapper when he called her out for using the line 'people aren't entitled to your own facts.'

She's a disgrace to the position.

Honorable mention number four is Donald Trump, Jr for making the ridiculous claim that Ellen DeGeneres is running a shadow government to undermine his father.

Frankly Junior, Ellen would make a better POTUS than your dad has proven to be.


This week's first SUF winner for 2018 I'm staying in H-town for and it's Demetria Smith. 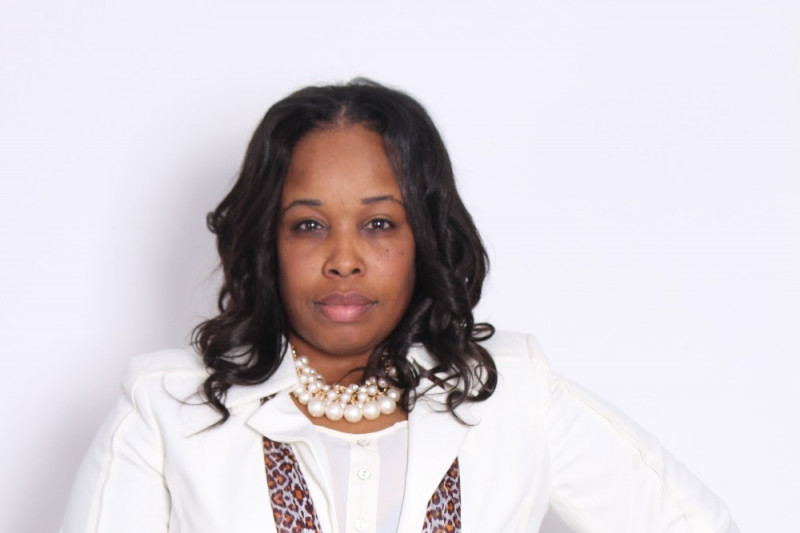 After failed campaigns for Houston city council in 2013 and Houston mayor in 2015, Smith is currently running for the Democratic  nomination for Texas governor.

She showed up Wednesday night at the January Houston GLBT Caucus meeting to seek their endorsement.   Never mind the fact she opposed HERO and dissed trans women to do so.

Because there was a long line of candidates wishing to speak and who are vying for the coveted Houston GLBT Caucus endorsement, everyone was limited to one minute.  When her time was up, she tried to pull an Omarosa, acted a fool  and refused to give up the mic, then went home and posted videos on her FB page trying to claim 'the LGBTs are silencing me.'

Naw boo boo kitty.  You didn't think the Houston TBLGQ community and this blogger would forget you were a HERO opponent?   And then you have the unmitigated gall to come up in our organizational space ask for the endorsement because you know it crucial to winning in Houston, in which 25% of the statewide vote total comes from, act an ass and then want to play the victim?

Not on my watch Miss Thang.    And yeah, I have a long memory and receipts when it comes to people who attack my trans community that I am an unapologetic member of. 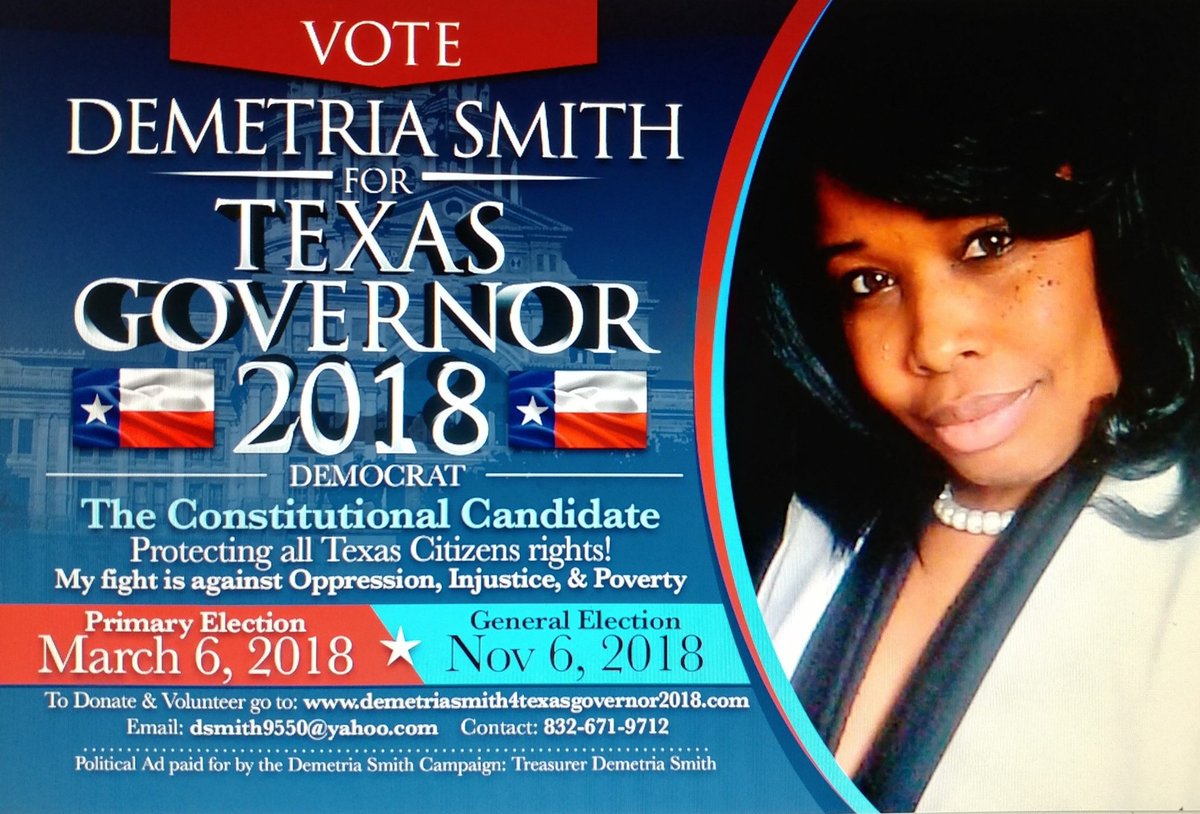 FYI:  peddling transphobia for political gain is not a successful road to political victory in Texas.   Ask former state reps Debbie Riddle and Gilbert Pena about that.

Another FYI Demetria, there are a lot of parents of trans kids in Houston, Dallas, San Antonio, Austin and other parts of the state who  won't appreciate your anti-trans dog whistle bathroom rhetoric either.   And they vote.

But hey, keep peddling that anti gay hate in your soon to be failed run for governor

Have several sections of seats at NRG stadium and shut up fool!