We've had my Texas homeboy Scott Turner Schofield 's historic recurring role on the CBS soap The Bold and the Beautiful playing Nick in conjunction with the Maya Avant Forrester character played by a cis feminine actress. 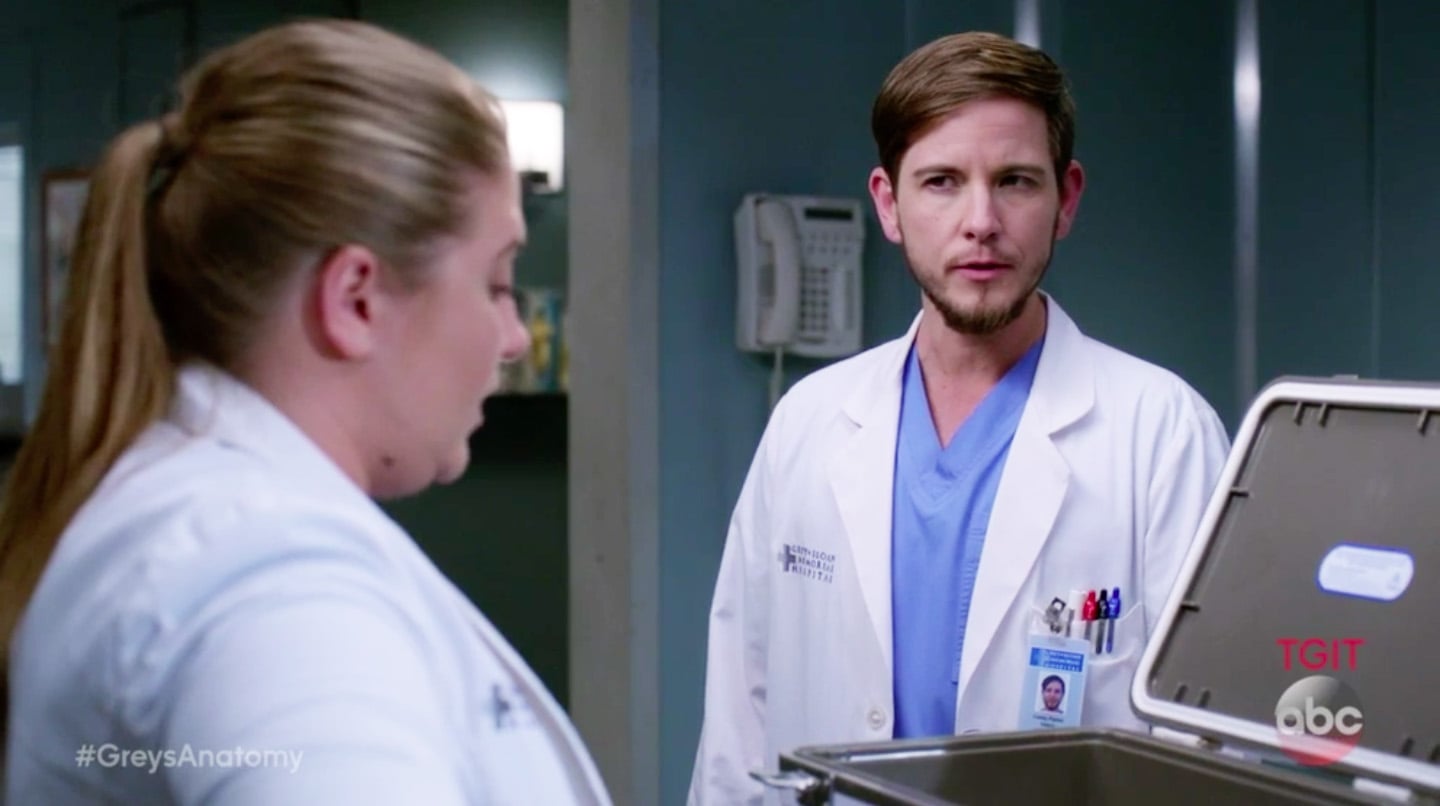 "What's cool about the show, the episode and Krista's vision for this character is he's about way more than being trans," Davis said.   "I cried at the table read, it was very moving for me.  I've been waiting for a moment like this on TV my whole life.  I'm so honored I got to say that line on TV because it's a long time coming."

Alex's previous television acting credits include episodes on 2 Broke Girls and NCIS: Los Angeles before getting this role

"People can see trans folks in a new light: these are people who walk among us and are human beings  who have lives.  They're not defined by being trans."

That's precisely what we want, be we trans actors or trans folks getting to watch a guy or girl like us on screen.  We want to see characters that are like the peeps we know in Trans World and that are in our our everyday lives.. 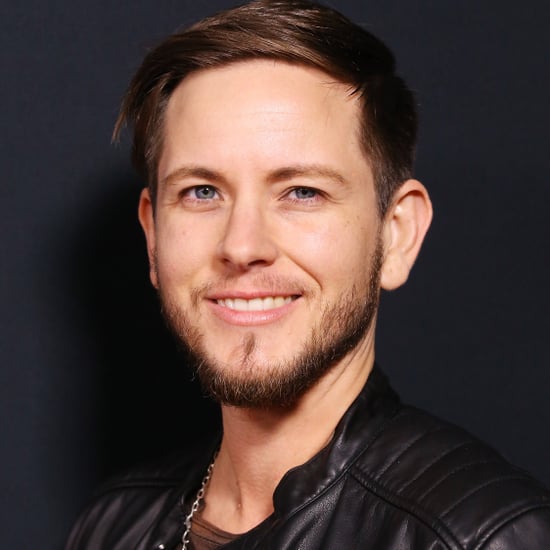 Congrats Alex for getting that role and also realizing the importance of it, especially in light of the act it's coming during a time when we have to fight a hostile administration and its fundamentalist allies seeking to eviscerate us from public life and discourse.