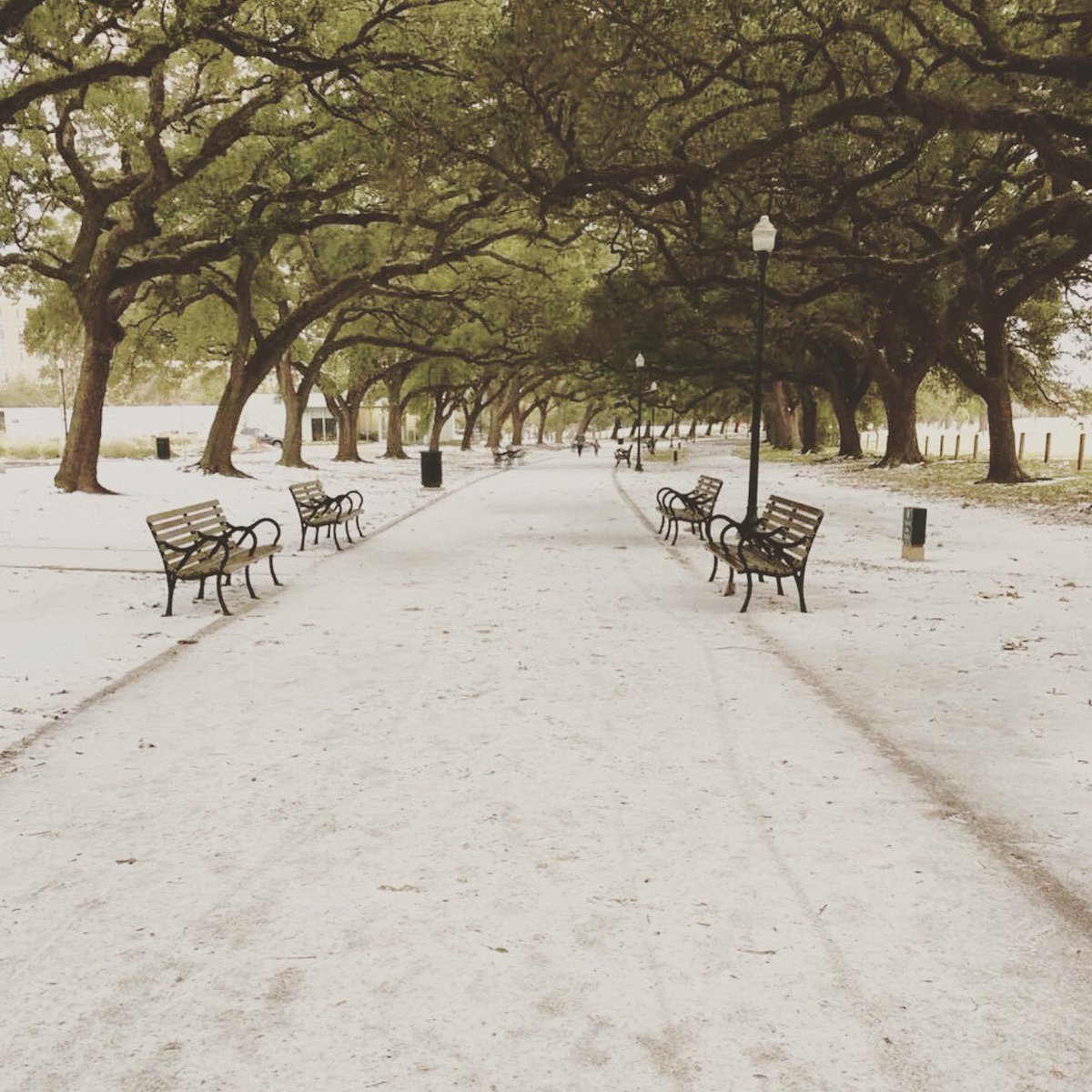 Minus 3 celsius that is.   That's 26 degrees on the Fahrenheit scale.

Every few years Houston actually experiences winter weather with snow, ice, freezing rain and below freezing temps.   After we had a warmer than normal winter of 2016-17, I just had a feeling we were going to get some serious cold weather in H-town this year

The temperature was 52 degrees (11 C) at midnight but as the arctic blast settled over the Houston area, the temperature quickly plunged to 29 degrees (-2 C) by 4 AM CST as the light rain, sleet and snow wintry mix moved in early Tuesday morning.

The wintry mix compained with the steady temperature drop coated roads, freeways, bridges and overpasses with a layer of ice at over 100 spots across the Houston area that snarled and backed up traffic on I-10 in Chambers County for the folks trying to go westbound. 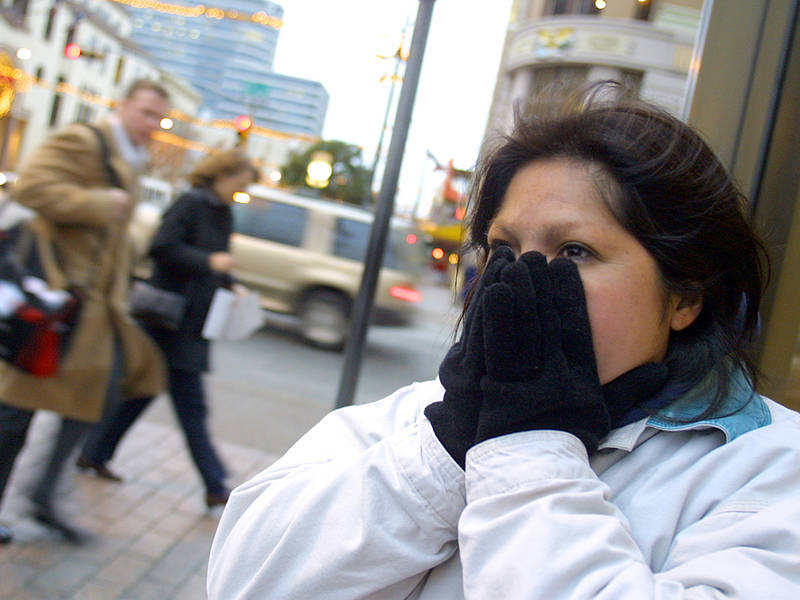 I-69 in Fort Bend County where it crosses the Brazos River was also closed   There were over 300 accidents in a 9 hour period despite lighter H-town traffic as people heeded Mayor Turner's call to stay off the roads  Over 900 flights were canceled at IAH and Hobby airports.

While the rest of y'all around the country may be laughing about us being shut down because of the icy weather, we've already lost two lives so far because of this arctic blast.  A homeless person died on Houston's southeast side behind a dumpster due to hypothermia along with one fatal car accident in Montgomery County.

And the arctic air and hard freeze is going to stick around for the next fourteen hours along with a wind chill in the single digits .. 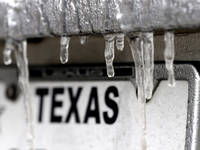 'The Icepocalypse' as they're calling it forced METRO to shut down transit operations at 5:30 PM because of the increasingly dangerous traffic conditions.   Government offices and business including The Galleria mall shut down at 3 PM.   HISD and other area school districts were closed today and already announced they would do so tomorrow along with UH and some area colleges.

And as long as I have heat and power, I'm good.
Posted by Monica Roberts at 10:00 PM