I Repeat: Chelsea Manning Is NOT Getting My Endorsement 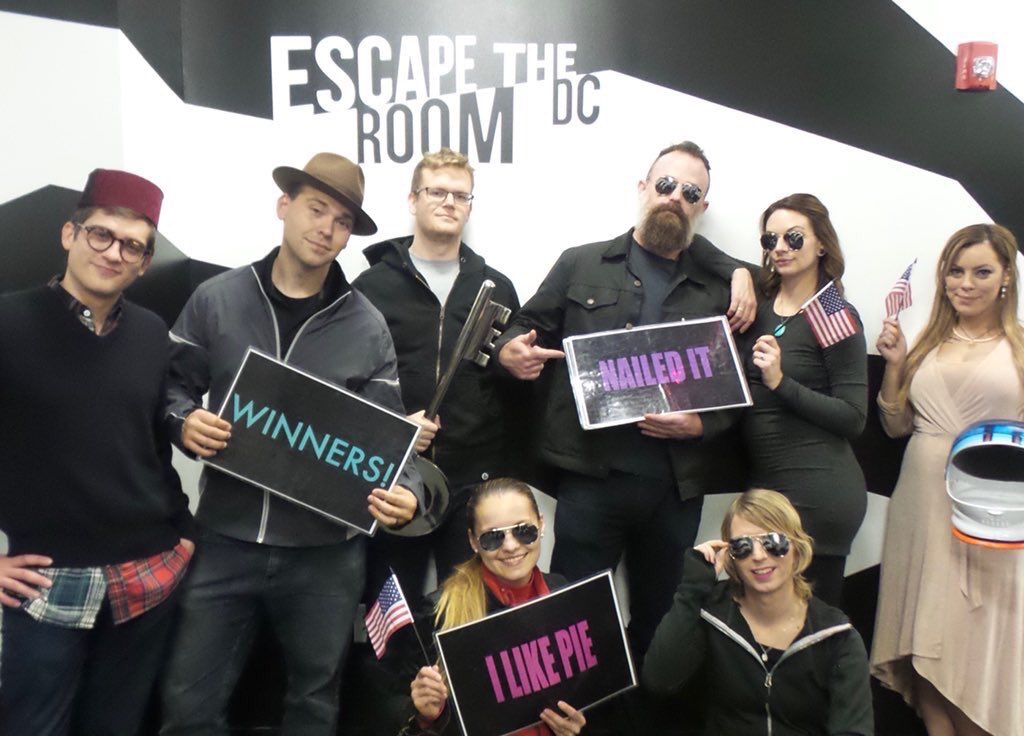 Ever since I wrote the post which stated why I wasn't endorsing Chelsea Manning in her doomed to failure run against Sen. Ben Cardin in Maryland, I've had people trying to defend her behind.

They tried to claim she'd been pardoned (nope she hadn't) and throw up every other spin line to try to convince me to change my mind about my decision to not endorse her candidacy.

And right on cue, Chelsea Manning gave me even more reason to not endorse her by palling around with white supremacists.

When the backlash started hitting her, she then tried to weakly claim she 'crashed the party and was 'gathering intel' on the group.   Yeah, right.

FYI Chelsea, Maryland has 29% Black population.  Despite what you might have heard from the far left, Black voters are the base of the Democratic Party and its most consistent voting bloc.  You're not going to get many votes in a Democratic primary from the Black community hanging out with white supremacists.

So spare me whatever excuse du jour you try to use to justify it.  All you've done is proven once again your lack of judgment in this situation.

And in a political race, optics matter.   Being at a white supremacist party and palling around with them is not a good look period
Posted by Monica Roberts at 12:00 AM