During a Congressional Black Caucus female members retreat held after the 2016 election, DC pastor Leah Daughtry, who had chaired the 2016 DNC convention, was speaking at that retreat.

She was asked by Rep, Maxine Waters (D-CA)  what should Black women do next after they had undeniably proven to the country and the world they were the base of the Democratic Party, having voted 94% for Hillary Clinton nd almost getting her into the White House.

Daughtry recalled saying at the time in a Washington Post interview, "If I could wave my magic wand, I'd have a conference of Black women to come together across the spectrum and say 'How do we leverage the political power we just demonstrated that often gets ignored?"

The CBC women's retreat concluded without any action on Daughtry's idea.

Watching those attacks, combined with Black women's own simmering anger at the Democratic Party's white leaders and white activists claiming that the party spent too much time in the 2016 cycle with voters of color and not enough with the white rural Trump voters who made it clear they don't love Democrats also didn't sit well with her. 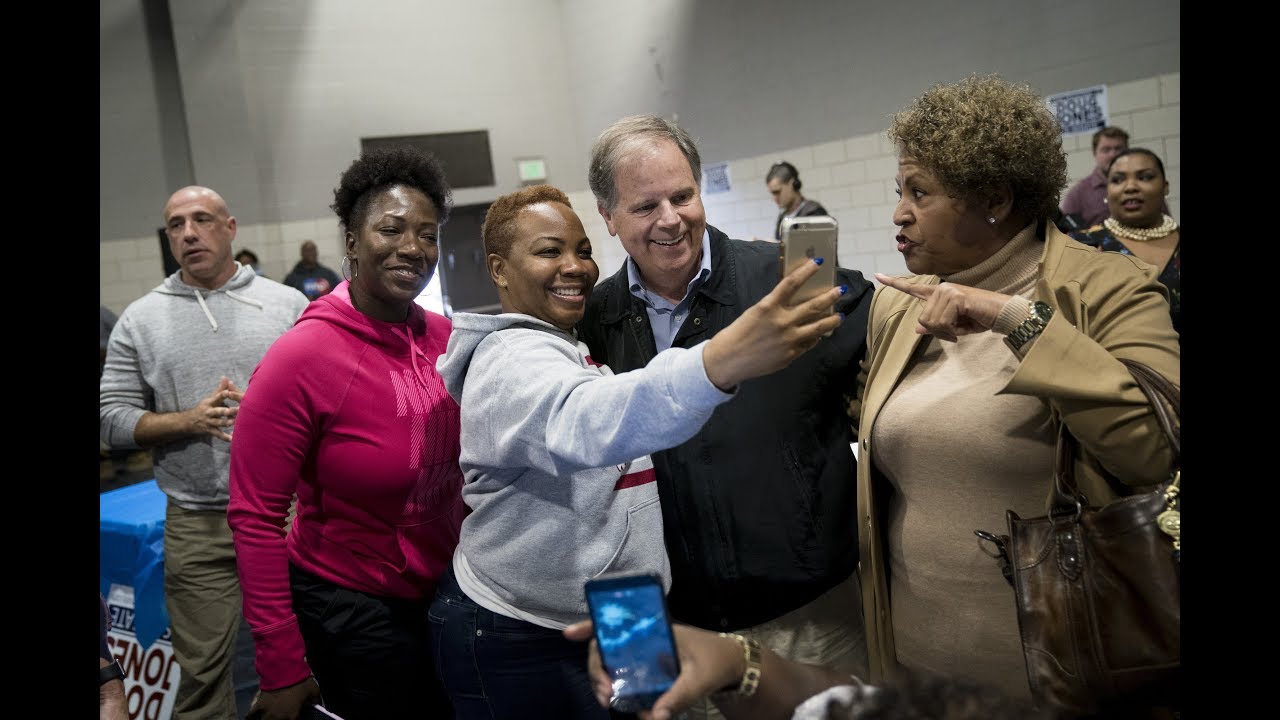 Meanwhile as that problematic conversation was happening in the party, Black women once again demonstrated that they were undeniably the base of the Democratic Party by flexing their political muscle by powering Democratic wins in Virginia and the senate upset win for Doug Jones in Alabama.

The dormant idea she'd had resurfaced, and Daughtry began calling Black women to ask if they would be willing to help organize the conference that she'd talked about during that retreat.

She got resounding YES answers to that question, and meetings began to be held in Washington DC at the National Council of Negro Women HQ on Pennsylvania Avenue.  The conference that was just an idea a few months earlier began to take shape.

The Power Rising Summit is organized around 'five pillars' or policy areas.  Business and Economic Empowerment, Culture, Community and Society,  Education Technology and Innovation,  Health and Wellness and of course Political Empowerment.

The Power Rising Summit is nonpartisan, and hopes to attract at least 1000 attendees to the event ranging from big name celebrities, grassroots activists, seasoned leaders and students from all 50 states to the ATL from February 23-25.

One of the questions I have as I peruse this Power Rising Summit website is will Black trans women be welcome to attend?

Registration fees range from $25-$100 with scholarships available for participants.   They are also working on getting corporate sponsorship to help defray some of the costs of the gathering. 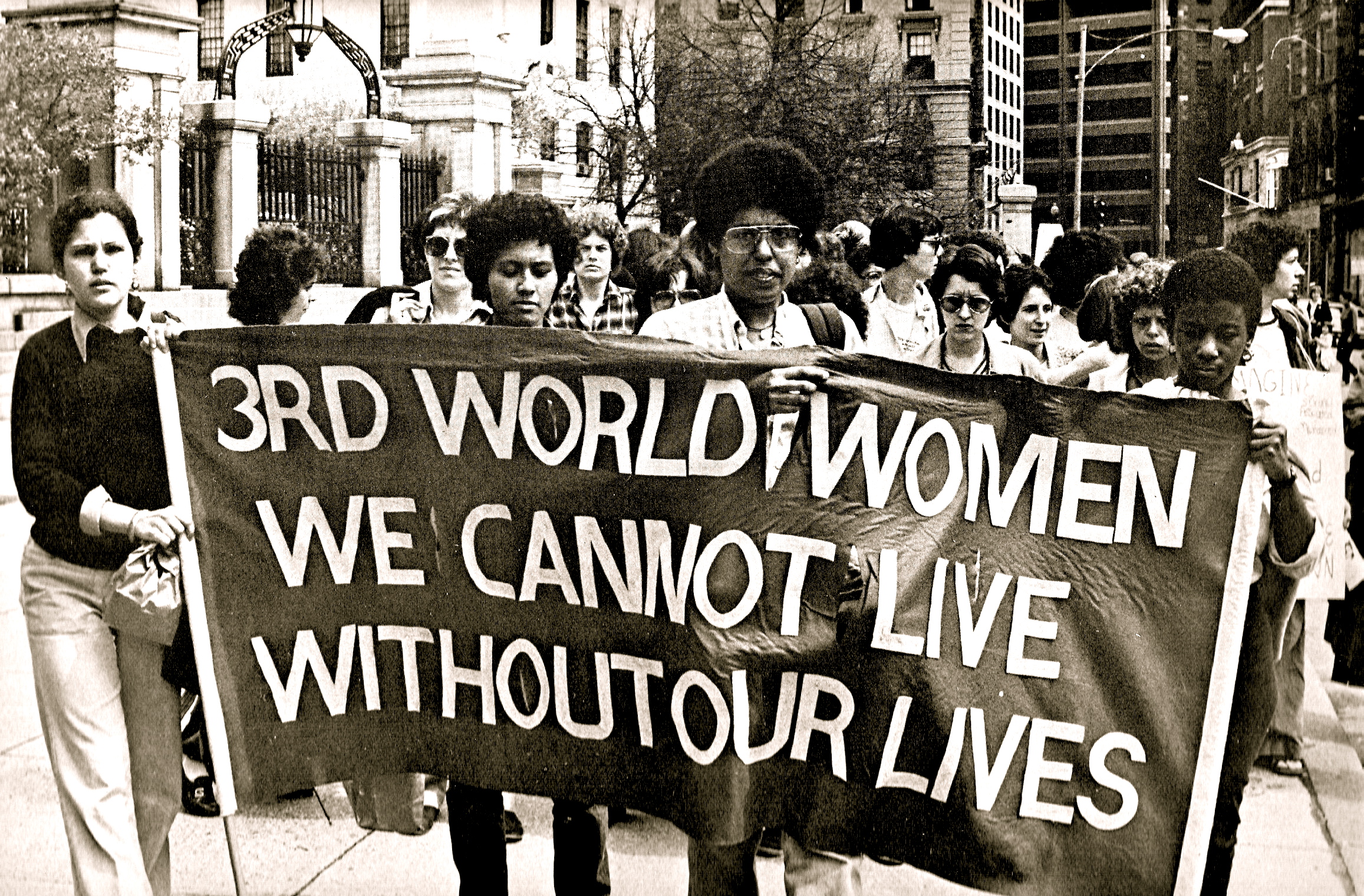 The last time Black women gathered to create an agenda that reflected our unique intersectional concerns was back in the 1970's courtesy of the Boston chapter of the National Black Feminist Organization.

The Combahee River Collective of Black lesbians and feminists disillusioned with second wave feminism and and the civil rights, Black Power and Black panther movements gathered from 1974-1980.   That gathering of Black feminists resulted in the 1977 Combahee River Collective Statement  that is considered the bedrock principles document for Black feminism.

The Power Rising Smmit is building on that legacy.  It'll be interesting to see at this 21st Century gathering of Black women what action plan and statement comes out of this eagerly anticipated conference.