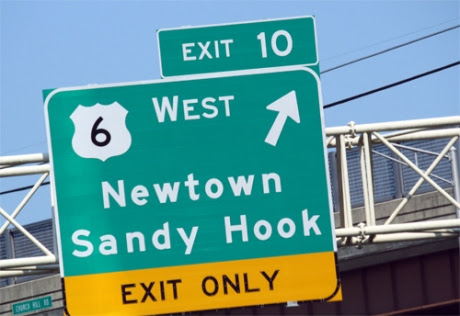 TransGriot Note: Been a while since I spotlighted the brilliant commentary of Kat Rose on this blog, and this one definitely needed to be signal boosted in the wake of that jacked up press conference this morning by Wayne LaPierre in which he talked loud but said nothing as usual in the wake of another mass shooting their NRA lobbying paves the way for.

Kat has very definite opinions about that too, but let me give you a taste of her commentary in the wake of the Sandy Hook shooting last week that I needed to signal boost.

Despite that, people like the Connecticut shooter(s) aren’t what worry me most.

Morons with machine guns (or any other kind of gun.)

And, no, I don’t mean mass murderers who, after the fact, do suddenly begin to care about what the legal system might do to them and then try to game the system with an insanity plea – and I don’t even mean people who may truly be insane (though they are technically a subset of who I’m talking about.)
I mean morons – the people you, I and everyone know who you would never even let touch the remote control to your television because they’d somehow manage to break the entire system, from the DVR to the dish and right up to the satellite itself…

but who, if they suddenly get a hankerin’ after managing to watch at least part of Sudden Impact before the system crashes via their incompetence with the remote control, can run out and buy and one of them thar big-ass automoatic pistols that Clint used in the movie.