C-279 Update-Getting Filibustered By The Conservatives 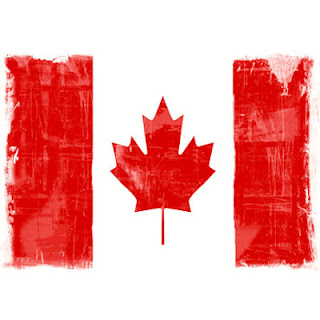 Been keeping track of C-279, the federal Trans Rights Bill that seeks to protect the human rights of my trans Canadian brothers and sisters.

They've already had a great year and progress in passing trans rights legislation in Ontario, Manitoba and most recently Nova Scotia and would like to keep that positive momentum going into 2013.

Bil C-279 would amend the Canadian Human Rights Act and Criminal Code to include "gender identity" and "gender expression" as grounds for discrimination but seems to have hit a little resistance while it was in committee.

Not surprising since the Conservatives were already borrowing tactics from their south of the border Republican cousins and conservahaters by throwing 'bathroom bill' shade at it.

The NDP's Randall Garrison, the sponsor of this private members bill ain't happy about it, and neither is the Canadian trans community and their allies..

Mercedes Allen breaks it down for us in terms of what transpired.
Posted by Monica Roberts at 12:00 AM