TransMusePlanet's 20 Most Influential Trans People of 2015 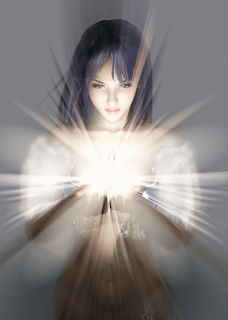 It's the TransMusePlanet fourth annual poll of the 20 Most Influential Trans People and as a testament to the increased visibility of trans people in 2015 there were some changes on the list this year.

TransMusePlanet's fourth annual 20 Most Influential Trans People list started in 2012, and is determined by readers and Sabrina's and visitors to the TransMusePlanet Facebook group created by TMP founding editor Sabrina Samone.

These were the twenty people that her readers were talking about during this soon to be ending year and here's the link to that post.