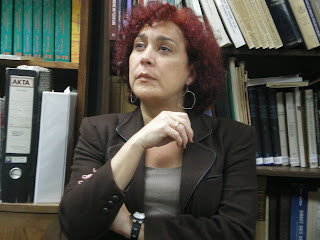 Since 2010, trans women in Colombia, Ecuador and Chile have attempted to run for their national legislatures and not only become the first out trans people in their various nations to do so, but the first in South America and the Western Hemisphere.

Latin America is leading the way when it comes to trans elected officials, with the most recent electoral breakthrough happening in October when trans woman Luisa Revilla Urcia was elected to local office in Peru. 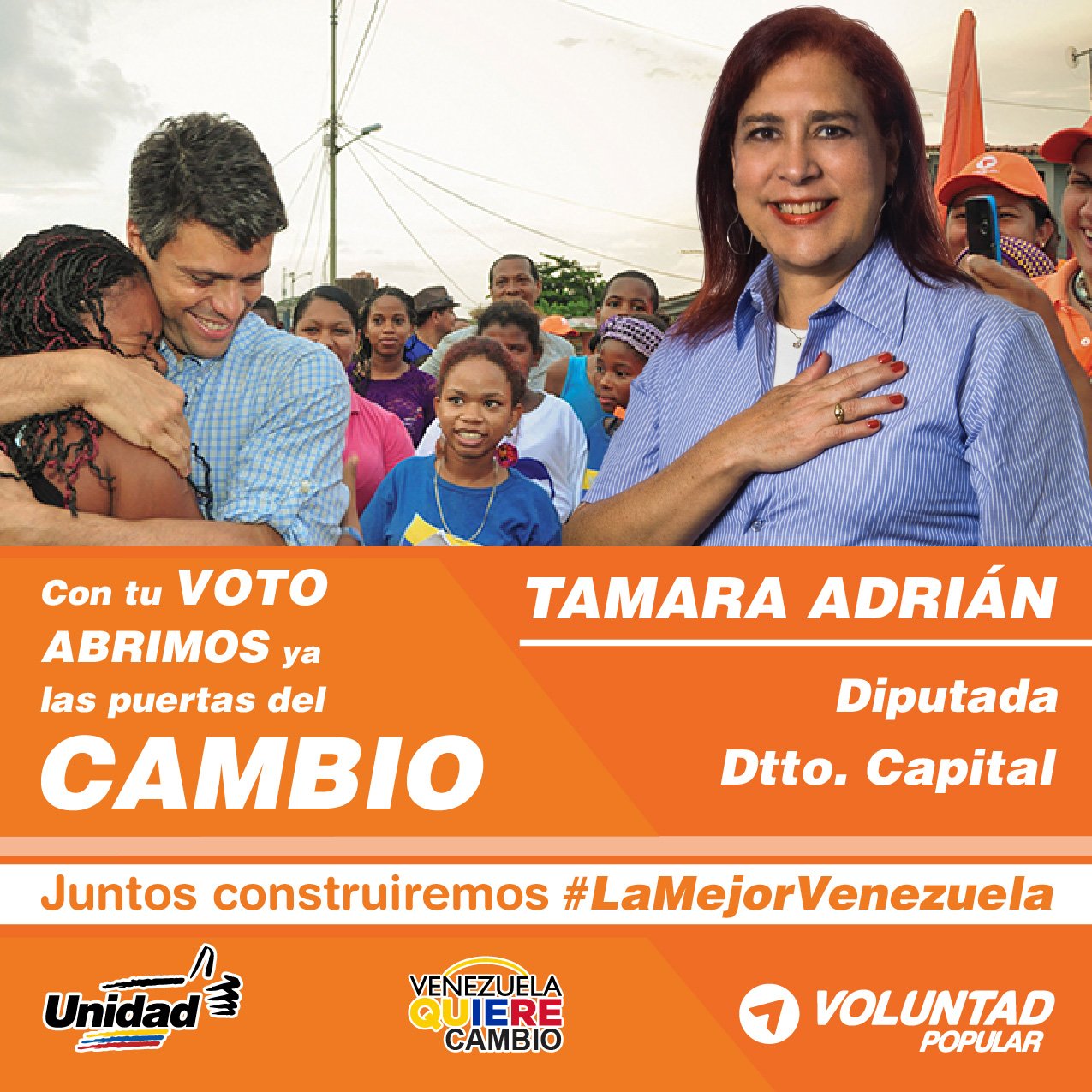 Attorney, professor and trans human rights advocate Tamara Adrian became the next South American trans person to attempt to run and win public office when she announced in August she was running for Venezuela's National Assembly.

The Venezuelan national elections happened yesterday and history was made as Adrian was successful in breaking through that trans glass electoral ceiling in her nation.

The Popular Will Party announced that Adrian had been elected to the Venezuelan National Assembly and will represent Caracas, Venezuela's capital.

So yes, Adrian's election to her national legislature is a Big Fracking Deal.  It's so much of a BFD that Luisa Revilla Urcia said to the Washington Blade "We are very pleased with another trans woman in power.  This is a great triumph."

So am I and all my trans brothers and sisters in the US.  It gives us hope that one day we will see one of our own elected to Congress and our various state legislatures.

Congratulations to Ms. Adrian, and hope we see more trans people follow in your footsteps and get elected to their national legislatures.


TransGriot Update:  Was advised by Andres Duque of Blabbeando about Michelle Suarez Bertora, and post corrected to reflect that new information