In a few days we'll officially be in the year 2016 and the vote casting stretch of the presidential election will start.  The Iowa caucuses will happen February 1, followed by the New hampshire Primary on February 8

On the Democratic side of the contest to succeed President Barack Obama are former Secretary of State Hillary Clinton, Sen. Bernie Sanders, and former Maryland Governor Martin O'Malley.

As far as I'm concerned, any of these candidates would be ready to handle the nation's business on January 20, 2017 far moreso than any of the Cirque de GOP ones competing for their party's nomination. 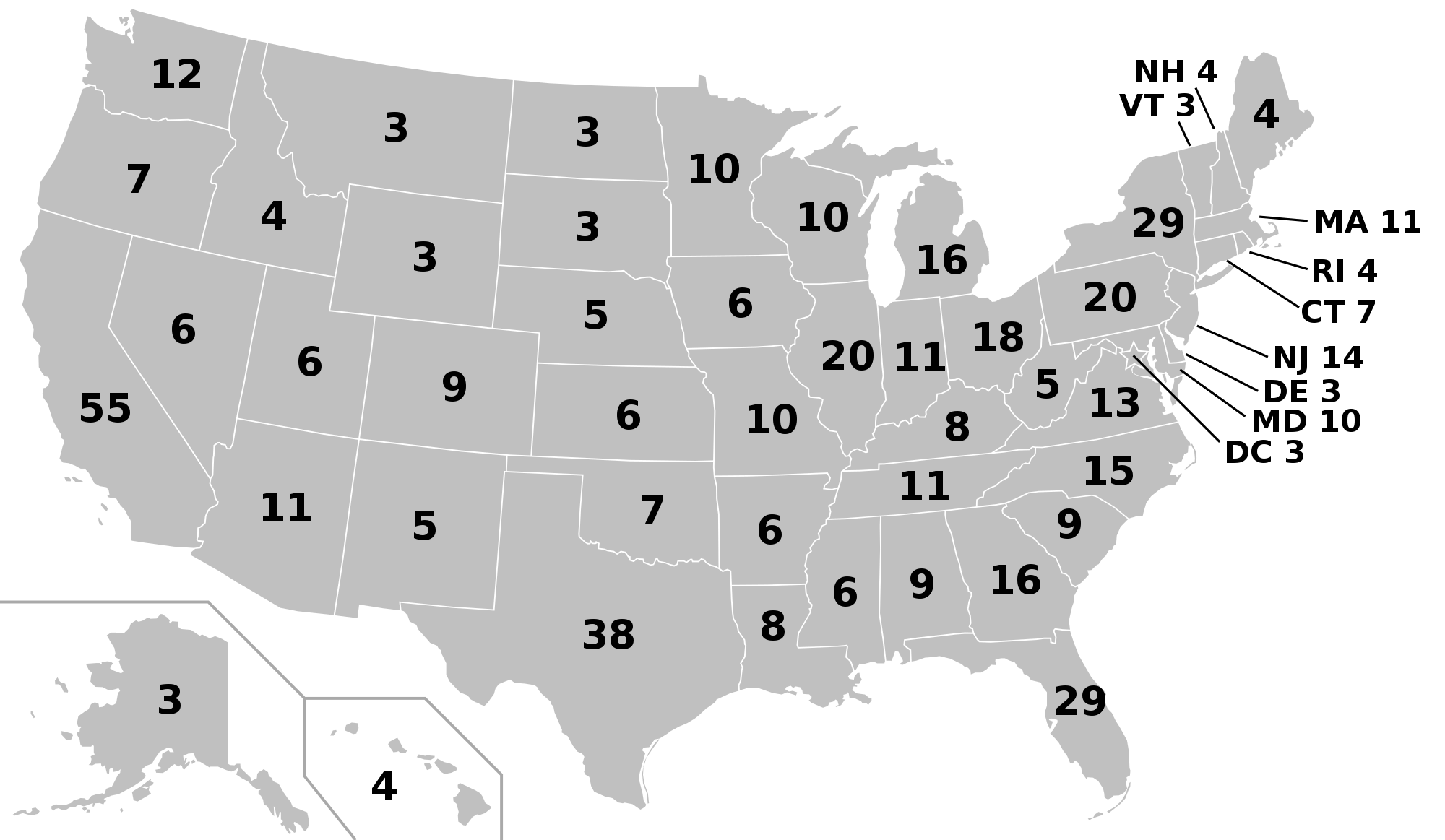 And my vote, like the votes of many African-Americans are up for grabs in this 2016 Democratic Presidential primary after having our once in a lifetime pleasure of voting for a POTUS who looks like us twice and having our faith in his abilities rewarded.

In this 2016 cycle, I'm leaning toward Hillary Clinton.  I'm not feeling the Bern or sold on Bernie Sanders yet.   I still have questions about Martin O'Malley that many of the Maryland peeps who had him as their governor can answer for me.   But the bottom line is that push come to shove, I would rather have Clinton, Sanders or even O'Malley in the White House than ANY GOP anti-human rights chickenhawk warmonger.

So hearing you vanillacentric privileged Sanders peeps say like petulant children that you'll sit out the election if he doesn't get the nomination is not only childish, but mindbogglingly stupid and alarming to me as a non-white trans American.

The quality of my life for the next four years depends on a Democrat getting elected to succeed President Obama in November, and I really don't give a rat's anus which one it is.

It is non-white Americans whose human rights will take the brunt of the suffering if we have a GOP candidate get elected to POTUS in November 2016.   You folks who benefit from white privilege can take the cavalier position of  'both parties are the same' (which is BS to any non-white person) because no matter what happens, the policies that come out of those administrations will primarily benefit you as white Americans.

But non-white Americans don't have that luxury.  We know the predominately conservative white male Republicans hate us and have been building their popularity in GOP primary circles by attacking and demonizing us.   We also realize that because of the 'hate on non-white Americans' rhetoric they are spewing, their policies will not benefit us or our communities, but be punitive towards us while continuing to enrich the 1% superbillionaires that fund their campaigns.

So it's why we'll be voting for the Democratic presidential nominee and Democratic candidates on November 8 by a nearly 3-1 margin.

Y'all need to focus on the big picture and the White House prize.  The Republicans are desperate to win in 2016 because if they don't, they are staring at 12, and potentially 16 years of not having a Republican head the executive branch of government, and that is more than enough time for a President Clinton, Sanders or O'Malley to build on Obama's eight year legacy after cleaning up the mess that George W. Bush left domestically and internationally and continuing the liberal progressive policy shift at the executive branch level.
The next president will select at least 4 Supreme Court justices and either continue the progress of cleaning up the federal judiciary started under President Obama or lock us into a 7-2 conservative majority that will make our lives miserable for the next 25-30 years.

I'm not down with the Supreme Court for the rest of my life being under a conservative majority so they can finish the job of eviscerating and rolling back all of the progressive legislation that was passed in the 20th century.  I'd rather have a 6-3 or 7-2 LIBERAL SCOTUS majority, and that ain't happening under a President Trump.

It's not just the Supreme Court that is in the balance. We are on the verge of flipping many of the US circuit courts districts like the 5th Circuit to progressive control because the conservative judges appointed by Reagan and Daddy Bush are hitting retirement age.

That is critical to those of us stuck with oppressive GOP state governments and clueless Republican governors in Texas, Louisiana and Mississippi and elsewhere in circuits covering other GOP ruled states to at least have the federal court system as a backstop to roll back their unjust, unconstitutional and fascist laws and executive orders.
You want universal health care?  An end to the attacks on a woman's right to choose?  Election Day being a national holiday and the end of voter suppression laws?  More federal funding for public transit, rail and rebuilding our infrastructure?   Increased funding for STEM education and public schools?  That won't happen under a GOP administration.

And y'all need to realize you can't get liberal-progressive policies under a conservative government, so you need to vote for progressive candidates all the way to the end of the ballot.

So eyes on the big 2016 White House prize people.