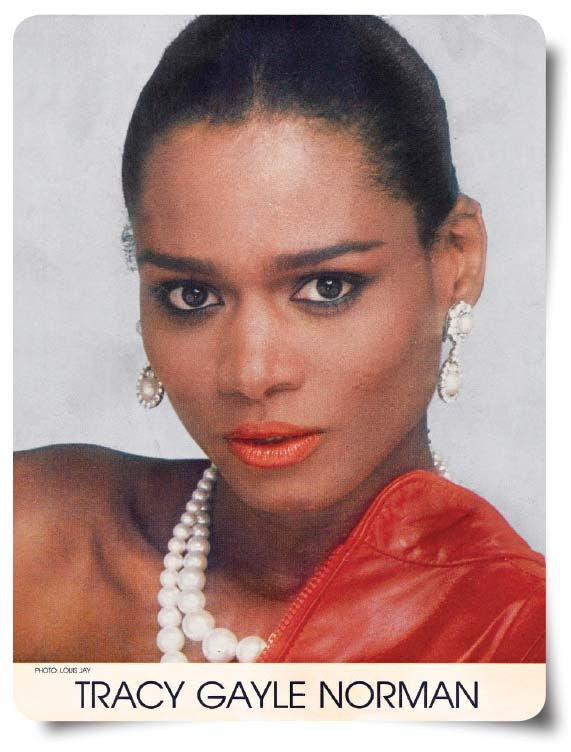 I'd talked about on these electronic pages the trailblazing modeling career of girl like us Tracey Africa Norman who was nondisclosed in the 70's to early 80's while doing so.

She had major print campaigns with Clairol, Avon, and Ultra Sheen in addition to shooting five ESSENCE covers.   Her career in the United States came to a screeching halt after she was outed as a trans woman during a sixth ESSENCE cover shoot in the early 1980's.

Tracey expanded on and told her story I initially talked about in 2011 during a recent interview with Jada Yuan, and discussed the fateful sixth ESSENCE cover shoot that outed her.

Because the initial Yuan article went viral, we now have another one in which Susan L Taylor has finally commented on the record about her recollections and thoughts about what happened to Norman during and after that fateful ESSENCE photo shoot that marked the end of her modeling career in the US.

Taylor claims in the interview that she suspected that Norman was trans but she accepted her for who she presented herself as at that time.

"So to have this be said about Essence at the time and me specifically is devastating. The truth that I want Tracey to know, and this is so important, is that she was totally safe with us at Essence. No one could have outed her to me. I always suspected she was genetically male. I accepted her as she presented herself, as an exquisitely beautiful black woman. Now, this is 40 years later, but I think someone that she went to school with in Newark told me that they knew her as a boy. I think."
--Susan L. Taylor 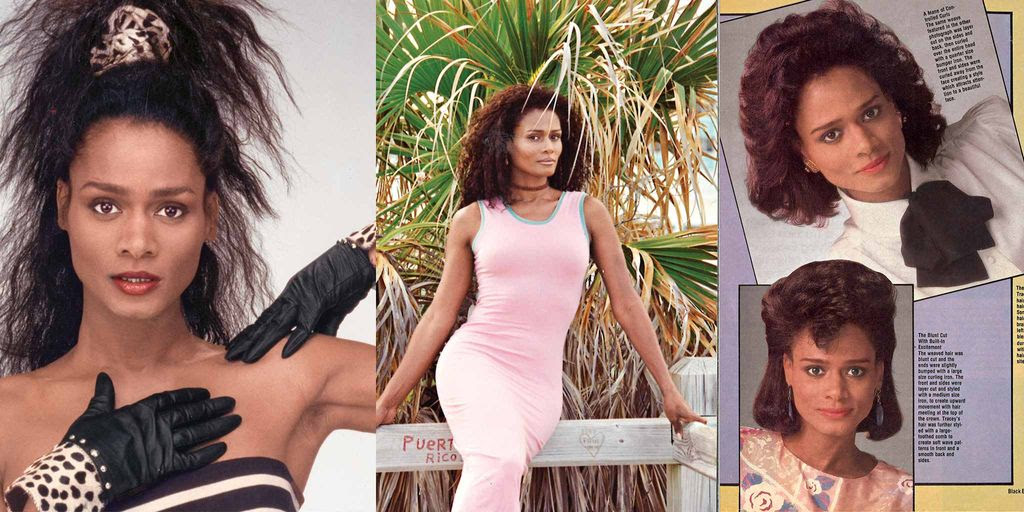 So color me skeptical about what Susan L. Taylor said because if she were sincere about it, Tracey would have appeared on a few more ESSENCE covers during the 80's.

Had her story come out at the time and ESSENCE backed her like Taylor claimed they would have, it would have been groundbreaking for me and other Black trans feminine kids of that time period to have her as someone we could have looked up to.

But it didn't happen that way.  Somebody, whether it was at ESSENCE or elsewhere called her now defunct Zoli agency,  and they suddenly had no work for her the day after that shoot.

The comments by Taylor sound not only disingenuous, but were delivered with much shade as well.