Y'all Already Have WET And The NAAWP, So Stop Trippin' 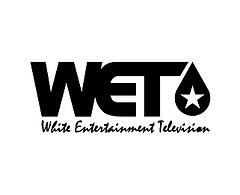 Whenever you have a situation in which a white person acting in a racist manner gets called on it by African American or other people of color, the first thing that comes out of their mouths besides a weak 'I'm not racist' comment is a tired overused meme.

If you peruse the comment threads for the defenders of racist white people behaving badly, the first thing they'll say is, 'Well, Black people have BET and the NAACP, why can't we have a WET, a Congressional White Caucus or a NAAWP?' or some variation of the above weak line.

Some of you swimming in vanilla flavored privilege fail to realize that you already have White Entertainment Television. It's called NBC, CBS, ABC, FOX, MTV and every other cable network besides Telemundo, BET and TVOne. 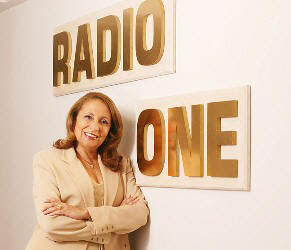 And of the three, guess which one is owned by a Black person.

If you said BET, wrong. While Telemundo was founded by Angel Ramos in 1954 it's an NBC network. Black Entertainment Television is owned by Viacom, not Bob Johnson.

TVOne is the Black owned cable network, and thank you Cathy Hughes for not only ensuring Black radio's survival into the 21st century by founding and being the chairperson of RadioOne, but saving us from Buffoonery Everyday Television.

As a matter of fact, the bitterly sarcastic joke in the African American community concerning NBC is that its letters stand for 'Nothing But Caucasians' in reference to its less than diverse programming. The last time NBC had any shows on with predominately Black casts was 'Cosby' and 'A Different World'. 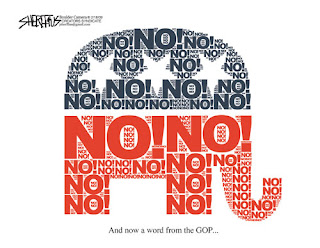 As for the NAAWP, the National Association For The Advancement of White Privilege and the Congressional White Caucus, it exists too.

Everything in this culture and our society revolves around whiteness. Because of the Jim Crow segregation you started and maintained for 100 years and the near genocidal level of violence directed at us, for our own edification, safety, survival and cultural uplift we've had to form all Black organizations in which our culture and our people are celebrated, not denigrated.

Y'all already have WET and the NAAWP, so stop trippin'.
Posted by Monica Roberts at 11:01 AM