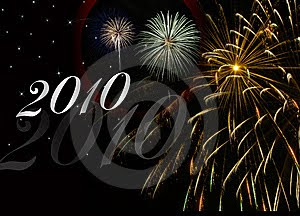 Today marks not only the start of a new year and a new decade as we wave goodbye to the 2K's and usher in the 2K1's, it's also the anniversary of the start of my TransGriot blog.

I remember how shocked and happy I was when I installed the hit counter and realized that 400 people a day at the time actually read what I wrote.

Well, I'm still going and having fun writing posts on this blog on various subjects, and I thank you long time an new readers fir being there along the way.

The last day of the opening decade of the 21st century has faded into history. May the first day of 2010 and the rest of the 2K1's decade be a lot better for all of us and this blog as well.
Posted by Monica Roberts at 12:00 AM