Damn Black People- Can You Chill With The Transphobia? 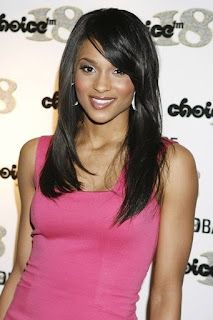 Why do people keep saying that CIARA is a man? I just don't see it. BTW--I've heard that said about me as well. @Drea141 @ditBOMB

And after clicking on a few tweet links, this transphobic gem popped up:

*shots* LOL RT @ditBOMB: I wonder if Ciara can watch her own videos and get an erection?

It's the fracking rumor that will not die.

Let's break this down, shall we?

Ciara Princess Harris was born in Austin, TX. Unless somebody can prove otherwise, has a copy of Ciara's original birth certificate, or has video of a Ciara press conference stating otherwise, the beautiful person standing in front of us on stage and in numerous photographs is a cis African American female.

I'm a Phenomenal Transwoman who is proud to be militantly Black and trans. But one of the things I share with my cis sisters is having to fend off attacks on our images from people who aren't qualified to be members of the femininity police.

Just because a cis African American woman is above 5'7" tall doesn't make her trans any more than being below that height makes one a ciswoman. 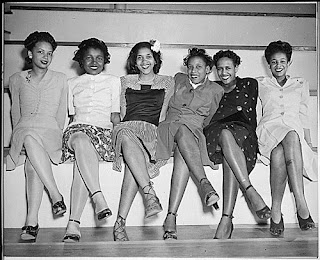 But I'm more than a little tired of the ghost of Sara Baartman playing itself out on Twitter, the Net and in other venues inside and outside our community.

I'm fed up with Black womanhood constantly being disparaged. Unfortunately Black men, instead of being the peeps that ought to be front and center defending it, are the ones leading the attacks on the images of Black women.

I'm tired of insecure people jealous of or intimidated by confident, accomplished, and talented sisters throwing 'that's a man' shade at them. In many cases it escapes the clueless that the women having the trans accusation hurled at them are people who have given birth to children.

The point is that you get half your genetic material from mommy, half from daddy, and we are all blends and combinations of traits that purportedly belong to the other gender. There is also as we are discovering, a fine line between being born in a masculine body and a feminine one. 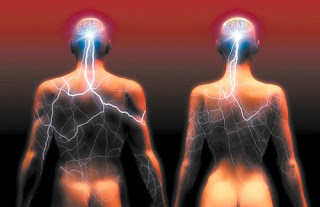 Accumulating medical and scientific evidence is also making quite clear that gender identity is between your ears, not your legs.

But why is it so hard for some of my people to get that through their thick curly haired heads? Maybe it's because some of these people refuse to pick up science textbooks and are too quick to quote some money grubbing right-wing fundie pastor.

Bottom line people, unless a person declares they are trans, they ain't.

It also ain't your business unless you're dating that person or are about to get busy with them what genitalia they do or do not have concealed in their panties.

So can you chill with the transphobia and stop making the rest of the African American community that does have a clue about gender identity issues look bad?
Posted by Monica Roberts at 4:00 PM