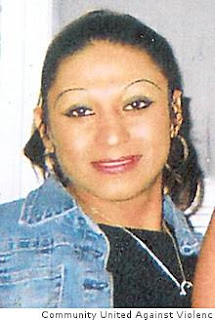 41 year old Donzell Francis' one man sexual assault crime wave aimed at San Francisco area transwomen came to an end when he was convicted and sentenced to serve the maximum 17 years and 8 months in state prison.

DNA evidence obtained in the assault on Lena H. possibly links him to the rapes of three other transwomen and the murder of 27 year old transwoman Ruby Ordenana

This was the same Ruby Ordenana that banned in Britain hatemonger Michael Weiner, oops Savage disrespected on his radio show.

According to SFWeekly.com a jury convicted Francis in December 2009 of forcible oral copulation, robbery, assault, and causing great bodily injury to Lena H., a transgender sex worker he picked up in the Tenderloin on September 10, 2007.

He offered her a ride, and after she got in his truck was taken to an alley instead where the brutal rape and assault took place. She noted the license plate number on his truck after he drove away with her clothes and purse in his possession after the brutal sexual assault.

Lena ran home, alerted police, and went to the hospital to be treated for an abrasion across her hairline, bruising and swelling to the face, tenderness in the neck, and hemorrhages in her eyes possibly due to Francis strangling her. 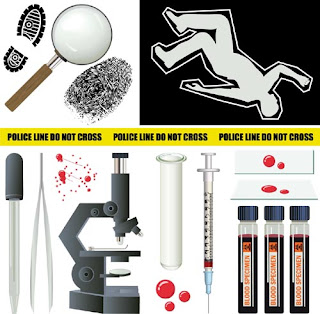 The doctors swabbed Lena's mouth and hands during her sexual assault examination and found semen. The DNA from that semen matched that of Donzell Francis and was linked to three additional cases of sexual assaults on transgender women and the rape and murder of Ruby Ordenana.

An SFPD spokesperson conceded that a DNA sample recovered from Ordenana's body had gone untested for more than two years due to lab backlogs while the other transgender women were assaulted.

No charges have yet been filed in those cases, but this time let's hope and pray SFPD has gotten a dangerous sexual predator off the streets for good and that justice will finally been served in Ruby Ordenana's case.
Posted by Monica Roberts at 5:00 PM