Either Stand Up For Yourself Or Keep Getting Discriminated Against 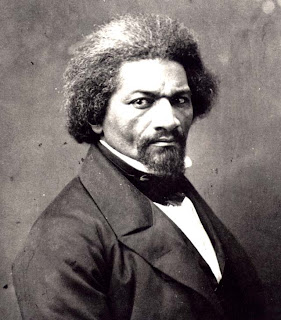 Find out just what the people will submit to and you have found out the exact amount of injustice and wrong which will be imposed upon them; and these will continue until they are resisted with either words or blows, or with both. The limits of tyrants are prescribed by the endurance of those whom they oppress.

Frederick Douglass was dead on target when he uttered these words over a century ago.

What triggered this post was me recalling this Douglass quote while reading Leona Lo's blog.

In the post I was reading she discussed an incident which happened a few months ago in which a Singaporean transwoman was denied entry to a popular local club. 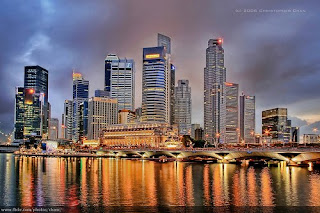 That transwoman asked Leona for help and she obliged. The Singaporean media was contacted, and was ready and willing to publicize the story by interviewing the transperson in question. But because she feared public exposure more than she wanted justice for what had been done to her, she backed out of the interview.

And as Leona pointed out, that's exactly what the oppressor was counting on.

Activists don't mind helping a trans brother or trans sister out when they ask for it. But when you do, bear in mind you can't just drop the problem in our laps, walk away and think you're gonna sit on the sidelines as we pick up the sword and shield and begin to do the fighting on your behalf. We expect you when we do so to be an active and engaged participant in your own liberation. 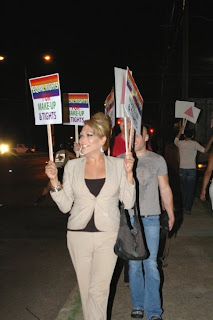 As Frederick Douglass stated in the last sentence of the quote that graces the beginning of this post, the limits of tyrants are prescribed by the endurance of those whom they oppress.

Translation: you are a participant in your own oppression. How long and how far it goes is determined by how much injustice and discriminatory treatment you are willing to stomach.

If you're tired of being disrespected and denigrated, you have the choice of loving yourself enough to stand up and fight for your rights, or meekly submit and continue to get dissed and discriminated against.

We know from world history which strategy has worked best for marginalized people.
Posted by Monica Roberts at 11:00 PM