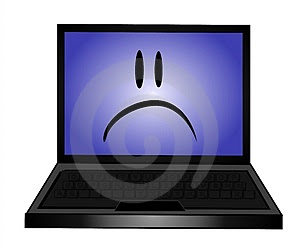 It's mercifully Friday, and it's been a long painful week for our side of the political force.

Between watching Martha Coakley blow a double digit lead in Massachusetts and seeing an anti choice, anti civil rights Republican take the Senate seat the Kennedy Brothers had occupied since 1956, the GOP minions gleeful celebrations of Stripper Scott occupying it, Air America going into Chapter 7 and closing its doors, and a negro Repugnican saying his first priority as Michigan Secretary of State should he elected is would be to deny ID gender changes for transpeople, it hasn't been a pleasant week for us liberal-progressives.

Time to take a break from all the GOP negativity and discover which fool or fools won our coveted award this week.

As usual, there were so many abundant fools including our usual triumvirate of Beck, Limbaugh and O'Reilly. Don 'Moose' Lewis, the Grand Wizard of the AABA made a run at our award as well.

But this week, I have to give it to Caribou Barbie, Bible Spice, the failed governor of Alaska, the Miss Alaska 1984 runner up, or whatever other sarcastic nickname you can come up with for Tina Fey's look a like and Faux News latest political contributor.

Yeah, right. The only people that lie more than you do is the network you just joined. You'll fit right in with the rest of the GOP Propaganda Network.