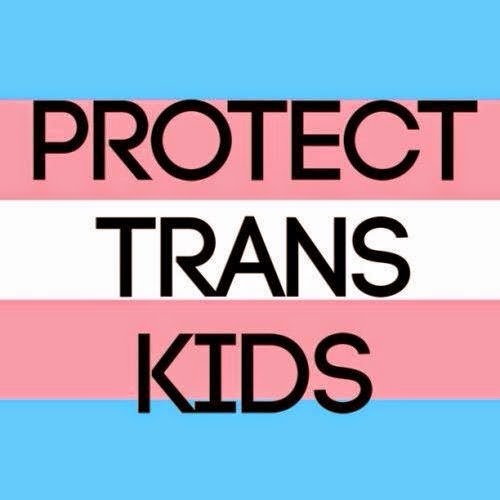 Yesterday the Texas Transkid Bounty Bill, HB 2801 was scheduled to receive a hearing in the State Affairs Committee.

It was one of the bills I lobbied against Monday, and Jessica Farrar, my state rep is on state affairs.  They have already seen my smiling face in their ATX office, and will hear from me again soon.

Pena's other legislative travesty attacking transkids in HB 2802 and Debbie Does Discrimination Riddle's unjust bills criminalizing being trans in Texas (HB 1747 and HB1748) have also been assigned to State Affairs but as of this writing don't have a hearing date set.

And Rep. Gilbert Pena (R-Pasadena) has proposed two bills that don't solve these problems, but exacerbate them?

This unjust HB 2801 bill is also in violation of Title IX, the federal law that prohibits discrimination based on sex in schools, and transpeople are covered in Title IX.

Rep  Pena came before the committee yesterday in a hearing room packed with transpeople, parents of trans kids and other supporters and asked the State Affairs Committee not to hear it yesterday because he is rewriting the bill.

The State Affairs committee hearing on HB 2801 has been until next week, so that gives us time to build the pressure to kill it.  We do have allies on that committee who don't like those unjust bills either.

So it's time to do something to help our trans kids.  If you want to help them, pick up your smartphone and call the members of the State Affairs Committee and let them know you oppose this bill.   If you are a constituent of these state affairs committee members, even better because you have heightened clout and influence in this situation.   Same goes if you are a mother, mother of a trans child, teacher, or school administrator.. 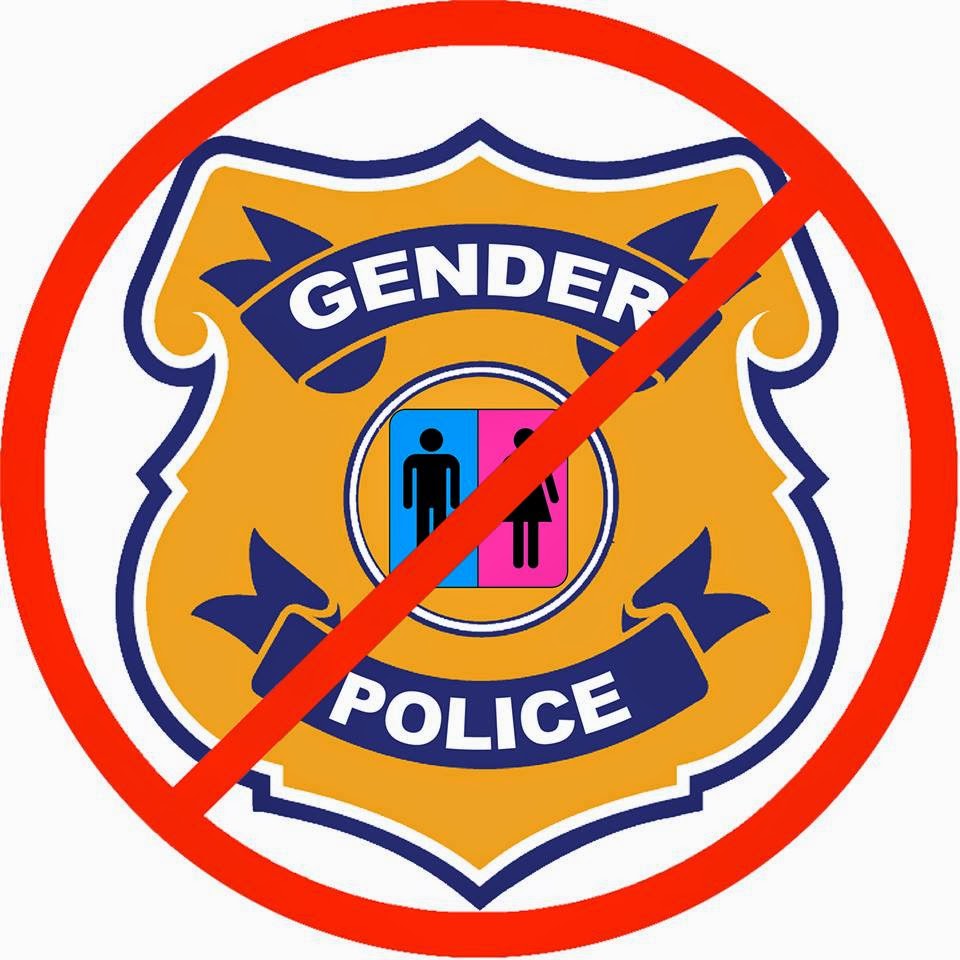 These bills attacking our trans kids in a school setting and offering bounties targeting them are not only unjust, but do nothing to help Texas create a climate conducive to learning.   Texas teachers and school administrators should not be put in the position of policing gender identity.

Transphobia Rep Pena, is not good for business.   Those unjust bills will have a deleterious effect on attracting corporations and talented people to the Lone Star State.

The Lege and Rep. Pena need to expeditiously find out what happens when you mess with Texas transkids.  Call, write and e-mail them.