Janet To Be Interviewed By Oprah May 3 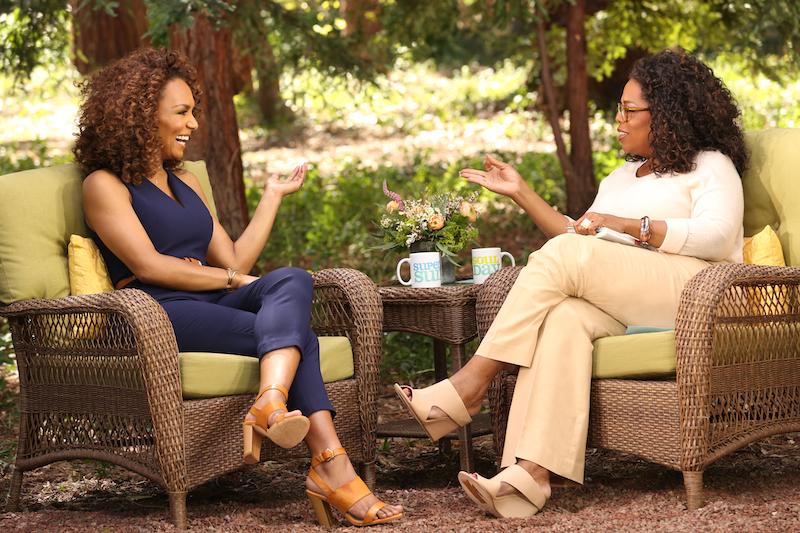 One of the things I've asked for on this blog in two open letters in 2007 and 2010 was for Oprah to interview a Black trans person on her show.

Her talk show ended before that happened, but now it looks like that is finally going to happen.

Janet Mock will be on the May 3 episode of Oprah's Super Soul Sunday being interviewed about her New York Times best selling book Redefining Realness.

Better late than never, but so happy for my sis Janet.   It's also interesting the timing of this broadcast, since it comes a week after the Jenner interview that drew 19 million people to view it.

Super Soul Sunday is broadcast on OWN  at 11 AM, and I'll be tuned in for it.
Posted by Monica Roberts at 12:00 PM