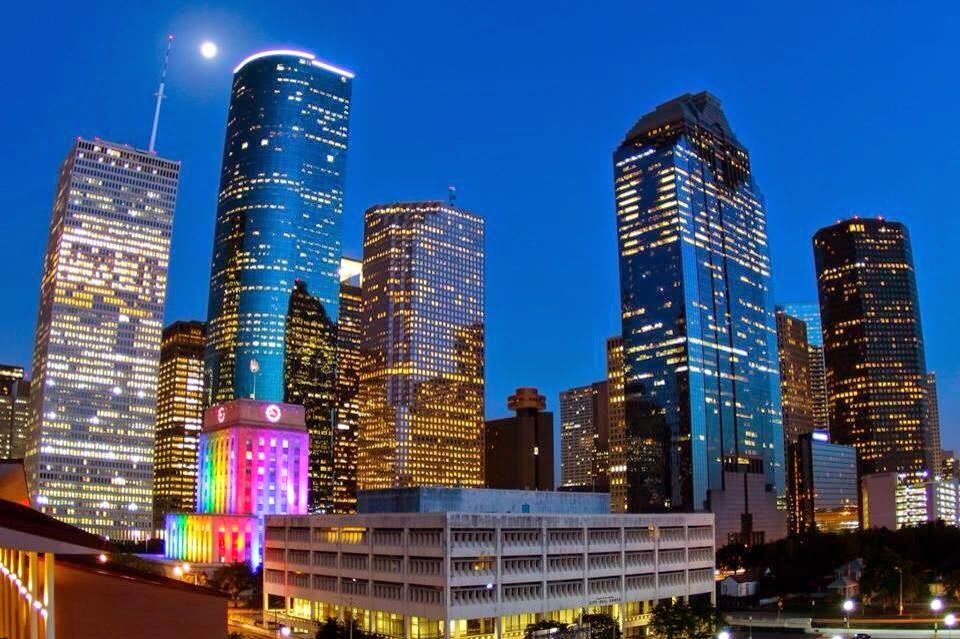 There has been a ruling in the HERO trial, and the city of Houston has emerged victorious.

Judge Robert Shafer ruled  moments ago for the city of Houston in the trial that the talabaptists sought to force a HERO repeal vote despite failing to collect enough signatures to do so.

"(As) a matter of fact and as a matter of law the Referendum Petition is not valid or enforceable in all respects," the judge ruled.

Judge Shafer ruled that the opponents didn't come up with enough signatures to force a repeal referendum  They came up with 16,684 signatures, well short of the 17,269 signatures they needed to place HERO on the ballot for repeal. 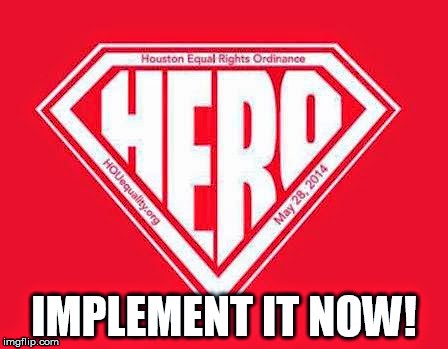 "This is a great victory in the courts, and a great day for civil rights in Houston, Texas," said City Attorney Donna Edmundson. "The jury found for the City, and now the judge has found in favor of the City too. I am gratified that the judge signed a final judgment rejecting the plaintiffs' claims and confirming that their pro-discrimination referendum petition failed. We will be prepared if the plaintiffs decide to appeal.”

“I would hope that the plaintiffs would not appeal, they lost during a jury trial and today they also lost with the judge's ruling. Now all Houstonians have access to the same protections.”

Will the Pastor's Council and their sellouts appeal?   Stay tuned to these TransGriot pages to find out.

But I would hope that they don't so we can implement this much needed human right ordinance for the city of Houston immediately.