Five Republicans, Pat Hickey, Derek Armstrong, Glenn Trowbridge, Robin Titus and Melissa Woodbury voted with the all the Nevada Assembly Democrats to kill the unjust bill on a 22-20 vote.

The transphobic measure, sponsored by Assemblyman Ira Hansen (R)  would have required students to use bathrooms and locker rooms that corresponded to their genitalia, as well as require schools to provide separate facilities for transgender and intersex students.

Opponents said the bill would lead to additional bullying and targeting of trans students in Nevada schools. 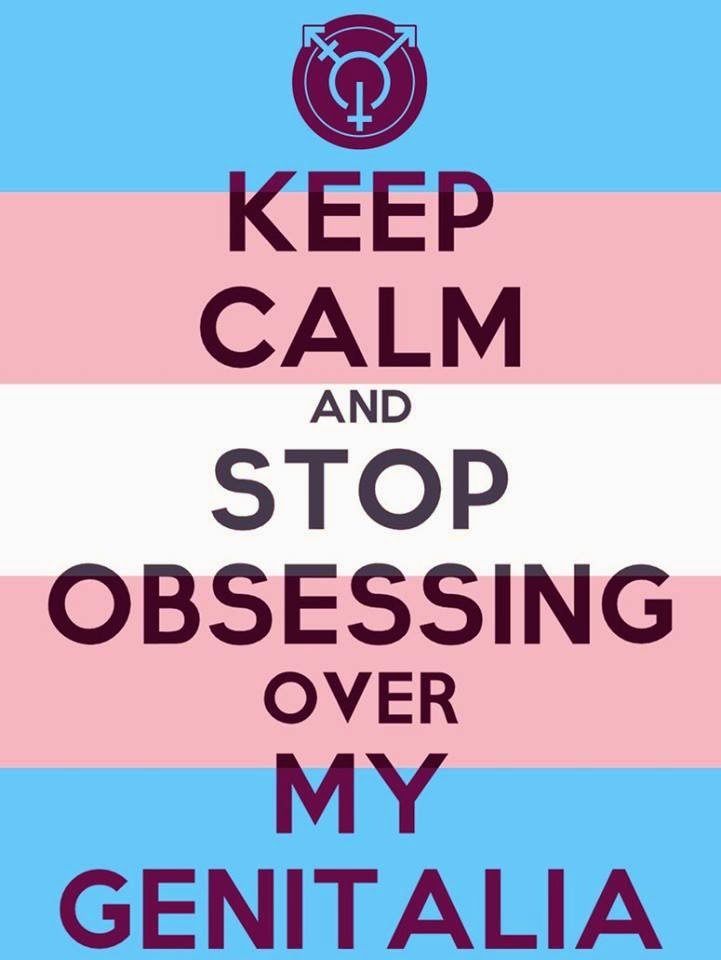 "This bill flies in the face of everything this Legislature should stand for, and it harkens back to a time when telling people they were different was accepted," Democratic Assemblywoman Heidi Swank said. 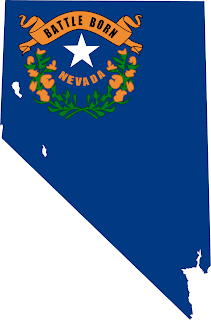 Nevada Gov. Brian Sandoval (R) spokeswoman Mari St. Martin said earlier that the governor was closely monitoring the bill and had strong concerns with legislation that "targets students based on their gender expression, or potentially sanctions discrimination."

Tuesday was the deadline for bills to pass out of their house of origin, so that means AB 375 is dead for this session.

But as you know, vanillacentric privileged GOP oppressor never give up when it comes to exercising their oppressor gene, and he wishes to try to make this issue a ballot initiative or tlke it to the local level.

So great work Nevada trans community and allies.   Celebrate your win, and prepare for the next round.